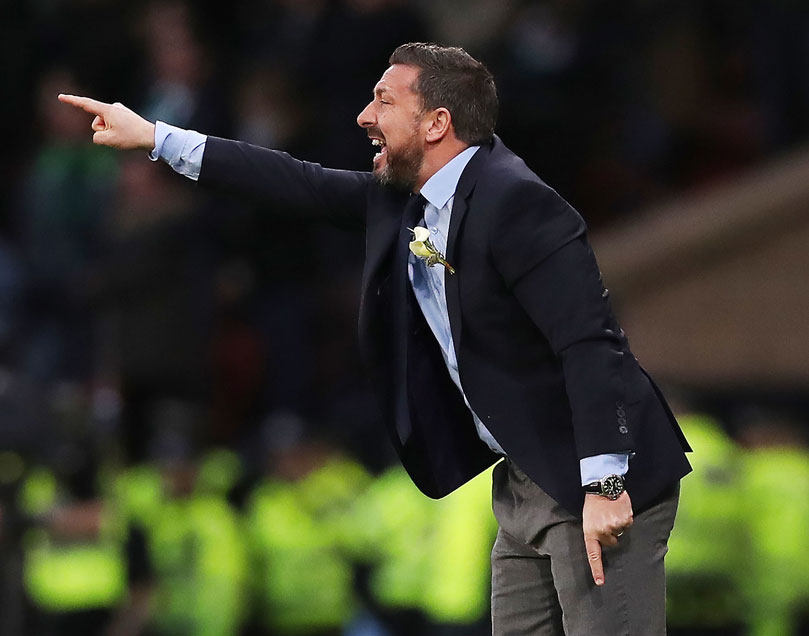 Aberdeen still have work to do after conceding a last-gasp goal in their 2-1 Europa League win over Rovaniemi but should be up to the task in Finland.

The Dons looked a cut above their opponents for long periods at Pittodrie and would have been emphatic victors with more clinical finishing.

Derek McInnes will be determined to avoid any slip-ups in the second leg and 39/50 for the Scottish outfit to prevail again is our initial Rovaniemi vs Aberdeen prediction.

A Look At Rovaniemi’s Betting Odds

Rovaniemi were on the back foot for most of the night last week, but Tommi Jantti gave them a lifeline when netting with almost the last kick of the game.

Head coach Paso Tuutti said: “We are still in it. The youngsters did what I asked of them – they fought well.

“To be honest, Aberdeen were the far better team and they created so many chances. Antonio Reguero was marvellous – he saved us.

“We will carry the fight – every game is unique. I don’t think we were the best team, but I think we have a chance.”

Scoring goals has generally been a problem for Rovaniemi this season, though, with just four struck in eight home games in the Finnish Veikkausliiga.

Looking at the Rovaniemi vs Aberdeen odds, we like 17/10 for the Dons to win to nil this time.

A Look At Aberdeen’s Betting Odds

Goals from Niall McGinn and Sam Cosgrove either side of half-time had put Aberdeen on course for a comfortable victory at Pittodrie.

With more sharpness, they could have effectively finished the tie off that night, but McInnes has faith in his players to get the job done in Finland.

He declared: “Our energy levels, our fitness, our intensity were really good. Our supporters got a flavour of one or two of our new signings and the speed we want to play at.

“I thought we were the better team and should be scoring two or three more goals, but at this stage of the season that last wee bit of polish is what you can be missing.

“We’ve got it all to do in Finland, but if we can bring the same level of performance, then I’m confident we can get ourselves through the tie.”

Let’s add 29/4 for the Dons to oblige 2-0 in the second leg to our Rovaniemi vs Aberdeen betting tips.