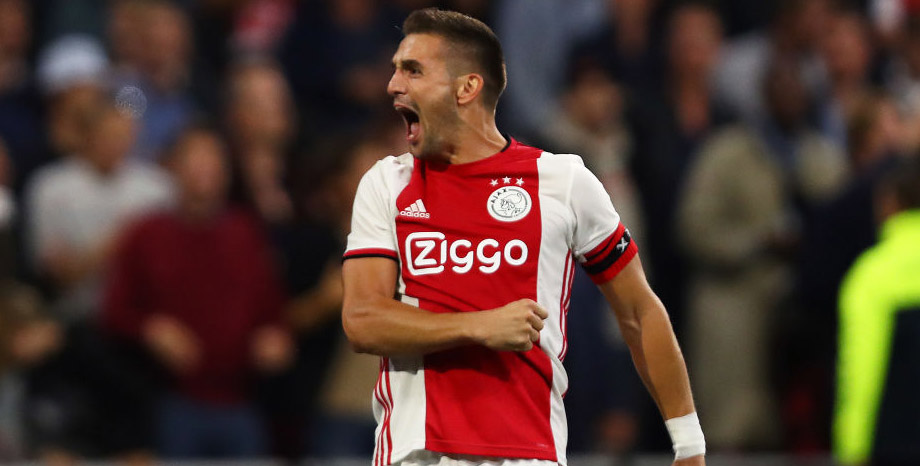 Ajax have already beaten Lille 3-0 at home in the Champions League this season and the Dutch giants have repeatedly proved they travel well in Europe.

Les Dogues have little to play for after picking up just one point from four outings in Group H and just seem a little bit out of their depth at this level.

All that points to 17/20 for an away win being the way to go with our opening Lille vs Ajax prediction.

A Look At Lille’s Betting Odds

Lille last featured at the pool stage seven years ago and were quickly reminded of how tough this competition can be when soundly beaten in Amsterdam.

Christophe Galtier’s side did create some chances themselves in Holland, but Ajax just looked stronger, faster and more technically adept.

Les Dogues were then beaten 2-1 at home by Chelsea and only snatched a 1-1 draw with Valencia at this venue thanks to Jonathan Ikone’s injury-time equaliser after the visitors had been reduced to 10 men.

Lille did play well in the first half of the reverse fixture in Spain, deservedly leading at the interval via Victor Osimhen’s 25th-minute strike.

However, they were picked apart in the final quarter of that Mestalla contest, with Valencia eventually running out 4-1 victors.

The French outfit have been strong at Stade Pierre-Mauroy in Ligue 1, securing five wins and two draws from seven outings, averaging two goals per game here.

This is a big step up in class, though, so we like 19/10 for an away win and both teams to score from the Lille vs Ajax odds.

A Look At Ajax’s Betting Odds

Quincy Promes, Edson Alvarez and Nicolas Tagliafico netted when Ajax beat Lille in Amsterdam, but Hakim Ziyech also impressed in that match and has continued to shine in this section.

The Morocco winger broke the deadlock when Erik ten Hag’s side then powered to a 3-0 away victory over Valencia.

But Ajax were unlucky not to gain revenge in London, as they raced into a 4-1 lead before two harsh red cards in quick succession helped the Blues fight back for a 4-4 draw.

Some of the football played by the Dutch giants at Stamford Bridge was superb and again highlighted how comfortable they are on the road.

Ajax were unbeaten in nine away matches in this competition last term, claiming wins at Real Madrid, Juventus and Tottenham, plus a 1-1 stalemate against Bayern Munich in Germany.

Real Madrid vs PSG: Whites appeal with more at stake
Valencia vs Chelsea: Los Che and Blues are hard to split
Author

Analysis: Ten footballers who could suffer from burnout this season