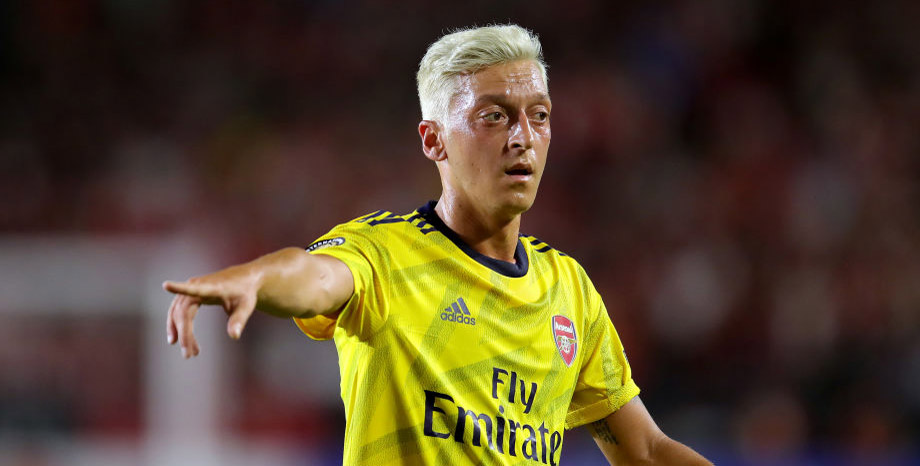 Arsenal and Fiorentina both opened their International Champions Cup campaigns with 2-1 victories and could be evenly matched when they meet in Charlotte.

The Gunners got the better of Bayern Munich in Los Angeles, while La Viola came from behind to shade Mexican side Guadalajara just outside Chicago.

That should set things up for a close contest here and 13/5 for a draw is our initial Arsenal vs Fiorentina prediction.

Arsenal did us a big favour when snatching a late win over Bayern, as we picked out three successful selections in our preview of that game, including a 12/1 correct score pay-out.

After a goalless first half, the Gunners enjoyed a bit of good fortune when Louis Poznanski diverted Pierre-Emerick Aubameyang’s cross into his own net.

Goalkeepers Bernd Leno and Emiliano Martinez both had to make important saves, but it was still a morale-boosting result.

Unai Emery started with a strong line-up, before introducing a number of youngsters as the game went on.

Looking at the Arsenal vs Fiorentina odds, that could make 25/2 for the Gunners to lead at half-time and then the scores to finish level a value option.

A Look At Fiorentina’s Betting Odds

Fiorentina fell behind after 25 minutes against Guadalajara but hit back almost immediately thanks to striker Giovanni Simeone.

Young winger Riccardo Sottil then put La Viola ahead early in the second half and they held onto that advantage.

After flirting with relegation last season, Fiorentina are hoping the return of Vincenzo Montella will inspire an upturn in fortunes.

The 44-year-old led the club to fourth place in Serie A three times during his first spell in charge from 2012 to 2015.

Opportunist Argentina forward Simeone has an eye for goal, while Italy winger Federico Chiesa is another player to fear if brought in after sitting out the opener.

La Viola drew 17 of their 38 Serie A fixtures last term, including eight 1-1 stalemates, so 27/4 for that scoreline to come up here completes our Arsenal vs Fiorentina betting tips.

Rangers vs St Joseph’s: Hosts to hit ground running this time
Senegal vs Algeria: AFCON final to go all the way
Author