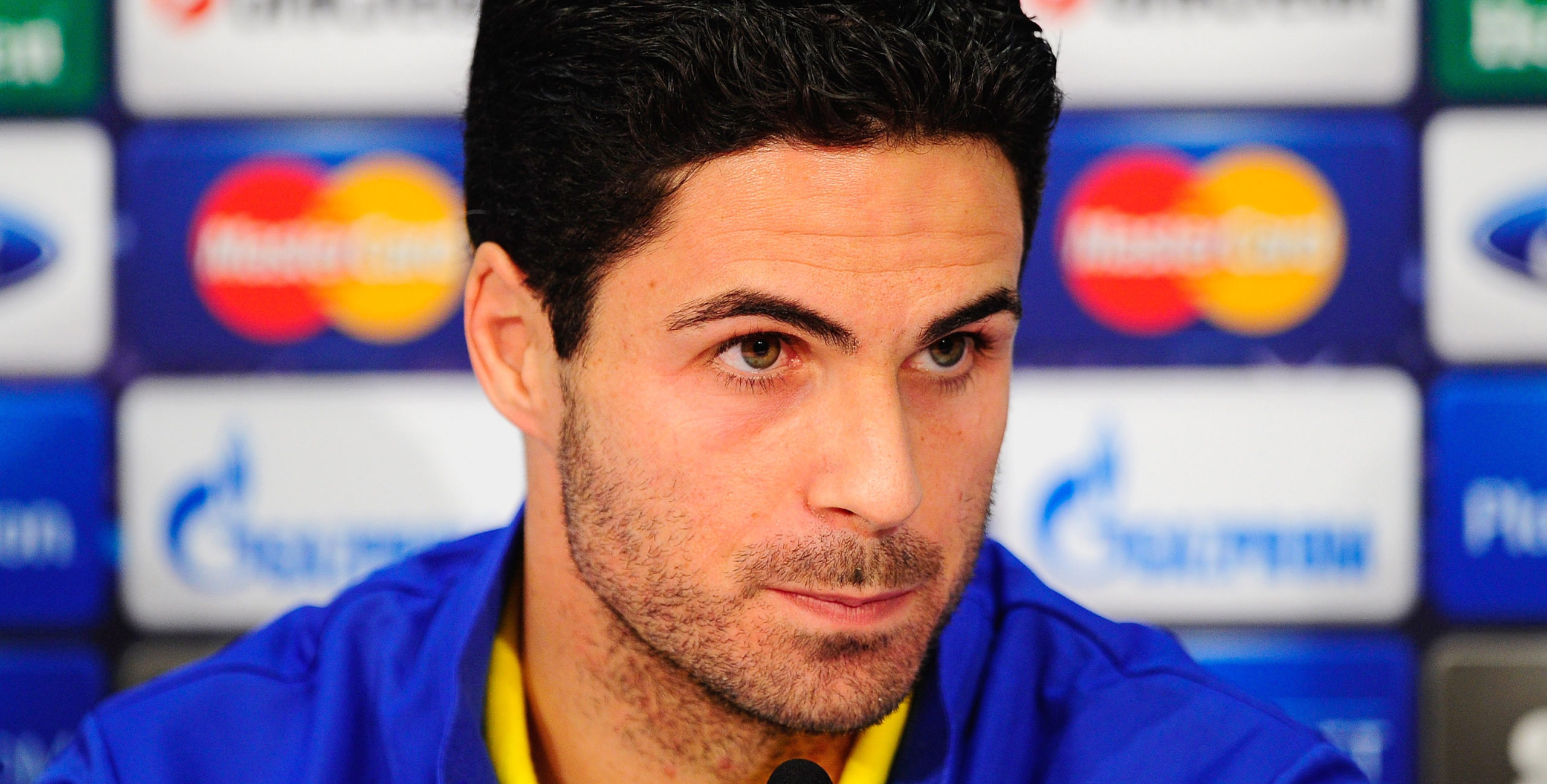 Leeds and Arsenal both went into the international break on the back of poor results but we reckon the Gunners are better equipped to recover.

United’s early bubble seemed to burst with consecutive 4-1 losses to Leicester and Crystal Palace and their style of play is tailor-made for the London outfit to pick them off.

We’re snapping up 23/20 for an away win for our first Leeds vs Arsenal prediction.

Marcelo Bielsa argued that Leeds were harshly done to in their last couple of games, pointing to the fact that they enjoyed plenty of possession and applied lots of pressure themselves.

After losing at Selhurst Park, he said: “The defeat is fair but the difference is exaggerated and the goals Crystal Palace scored arrived at the time when we deserved to score.”

However, Palace and Leicester showed how vulnerable United can be in the transition between attack and defence and other Premier League teams will have taken note.

Three wins and a draw with Manchester City from their opening six matches augured well for a good campaign, with narrow losses to Liverpool and Wolves raising few concerns.

The worry now is that managers have quickly sized up the Whites’ strengths and weaknesses and the onus is on Bielsa to adapt or struggle.

If the sometimes gung-ho tactics continue, 2/1 for an away win and over 2.5 goals in the game stands out from the Leeds vs Arsenal odds.

Kalvin Phillips could start after missing the last three Premier League matches due to a shoulder injury. Club-record signing Rodrigo is also back in contention after recovering from coronavirus, but Pablo Hernandez (muscle strain), Diego Llorente (groin) and Jamie Shackleton (thigh) are unavailable.

Arsenal went from the sublime to the ridiculous when following up a 1-0 victory at Manchester United with a 3-0 loss to Aston Villa on home turf.

Despite fielding the same starting line-up, the Gunners were not at the races and Mikel Arteta is keen to see the right reaction from his players.

The Spaniard said: “I want to see how people react, how players react and if we start to blame each other or if we just look at ourselves in the mirror and then try to become much better than what we’ve shown tonight, which we are.

“Then, after that, get everybody back together and get the fighting spirit, the belief and the commitment that we’ve shown since I got here, into every game.

Arsenal are still a work in process, but they had previously been reliable in seeing off supposedly inferior teams, beating Fulham, West Ham and Sheffield United before the Old Trafford triumph.

There has also been EFL Cup and Europa League success, so Arteta should have the strength in depth to cope with Mohamed Elneny testing positive for coronavirus.

Pierre-Emerick Aubameyang has the pace to pounce on the break at Elland Road and 333/100 for him to open the scoring is our final Leeds vs Arsenal prediction.

Thomas Partey continues to recover from a thigh injury while Elneny and Sead Kolasinac are also unavailable after the pair both tested positive for Covid-19 during the international break. Gabriel Martinelli (knee) is also out.