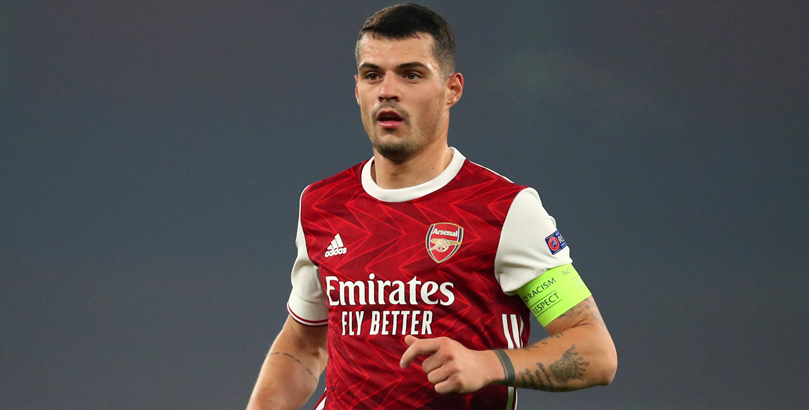 Slavia Prague have already knocked Leicester and Rangers out of the Europa League and are aiming to complete a British hat-trick when they face Arsenal in the quarter-finals.

On both occasions Slavia drew the home leg and then won 2-0 in the return leg so the trip to London will not faze the Czech side.

They only conceded one goal in six hours of football against Leicester and Rangers so will not be easy to break down and under 2.5 goals at 21/20 is our opening Arsenal vs Slavia Prague prediction.

Arsenal made heavy weather of progressing to the quarter-finals against 10-man Olympiacos.

Holding a 3-1 victory from the first leg in Greece, a poor display saw Mikel Arteta’s side lose 1-0 at the Emirates Stadium but advance on aggregate.

Recalled captain Pierre-Emerick Aubameyang wasted several opportunities to kill off the tie and the Greek champions set up a tense finish thanks to Youssef El-Arabi’s goal despite the dismissal of Ousseynou Ba.

Asked if they will be out if they play as badly in the next round, Arteta said: “Yes, because what we have to do, the way we are set up, the organisation we have and the way we want to play, we have to be much more efficient, much more simple, much more cohesive as a team.

“Without that structure you are exposed when you lose the ball in really dangerous areas without any opposition.

“When you do that, and we did that as well where we created chance after chance, but again, we want to be in the competition, and when you have four, five, six big chances in Europe you have to put them away and then the tie is over.”

Arsenal have produced a few sluggish first-half performances recently and have only been leading at the break in one of their four knockout matches in the Europa League this season.

The Gunners should have the quality to come out on top eventually but Draw HT/Arsenal FT is a tempting option at 13/4 in the Arsenal vs Slavia Prague odds.

Slavia’s 2-0 victory against Rangers at Ibrox was overshadowed by allegations of racism but in footballing terms it was another stunning upset for the Czechs.

Kemar Roofe and Leon Balogun were both sent off for Rangers but Slavia were good value for their place in the quarter-finals.

Peter Olayinka headed Slavia ahead early on and their hopes were boosted by Roofe’s dismissal for a brutal boot to the face of goalkeeper Ondrej Kolar.

Balogun then picked up a second yellow as he handed Nicolae Stanciu a set-piece chance which he expertly swept home.

Slavia were thrashed 7-0 on their only previous visit to the Emirates Stadium in the Champions League in 2007 but are expected to provide a much sterner test this time.

For our final Arsenal vs Slavia Prague prediction, we like 5/2 for the Gunners to win by one goal.