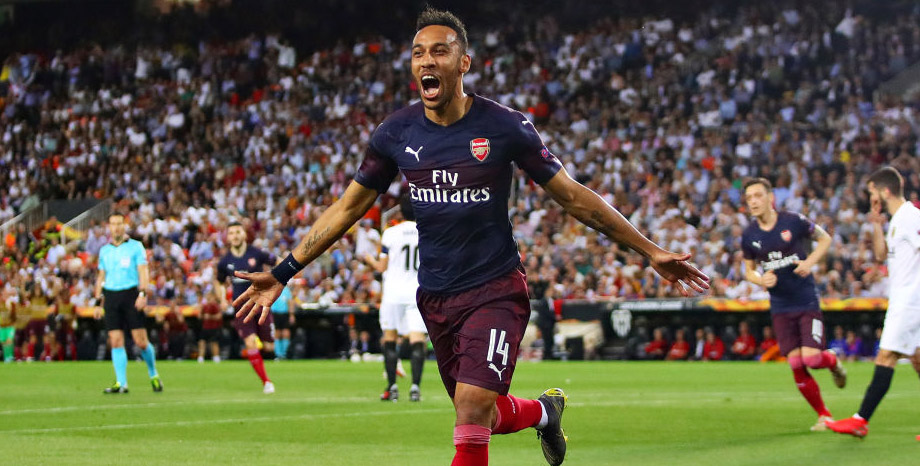 Arsenal have come under fire from their own supporters this week but can boost morale with a good performance against Bayern Munich in the International Champions Cup.

The Gunners did well in this event 12 months ago and have taken a strong squad to the USA, while their opponents have the look of a team in transition.

Punters can get 13/5 for Unai Emery’s men to come out on top in Carson and that is tempting enough to be our initial Arsenal vs Bayern Munich prediction.

Arsenal notably thrashed PSG 5-1 during last year’s tournament, in between draws against Atletico Madrid and Chelsea, with the Blues beaten on penalties.

Emery will be eyeing another positive showing to exorcise the demons of missing out on a Champions League spot by finishing fifth in the Premier League and then losing the Europa League final.

The Gunners have been rocked by Laurent Koscielny refusing to travel this time, with the central defender keen to leave the club.

Alex Iwobi is away on Africa Cup of Nations duty, while Lucas Torreira has been given time off to recover from playing at the Copa America with Uruguay.

However, Emery does still have plenty of attacking options, with Pierre-Emerick Aubameyang and Alexandre Lacazette backed up by Mesut Ozil, Henrikh Mkhitaryan and Reiss Nelson.

The London outfit are always likely to give chances away at the back, but 19/4 for them to win and both teams to score takes the eye from the Arsenal vs Bayern Munich odds.

Bayern Munich closed last season on a high, wrapping up another Bundesliga title with a 5-1 drubbing of Eintracht Frankfurt and then enjoying a 3-0 triumph over RB Leipzig in the German cup final.

However, there is a feeling that was the end of an era at FC Hollywood, with Arjen Robben, Franck Ribery and Mats Hummels all then moving on.

Major new signing Lucas Hernandez will miss this trip due to injury and attempts to land Leroy Sane, Callum Hudson-Odoi and Kieran Trippier have yet to bear fruit.

He stated: “We can again look forward to playing three very prestigious opponents. It would be a good experience for our pros and, of course, also for our young players.”

The German giants do have a mixed record in past renewals, though, including when losing out on penalties to the Gunners in Shanghai a couple of years ago.

That was some slight revenge for Arsenal after going down 10-2 on aggregate in the previous season’s Champions League and the Londoners may again be more fired up for this challenge.

Let’s finish off our Arsenal vs Bayern Munich betting tips by taking 12/1 for a 2-1 win to the English outfit.

Rovaniemi vs Aberdeen: Dons to finish job off in Finland
Bayern Munich vs Real Madrid: Whites are slow starters
Author 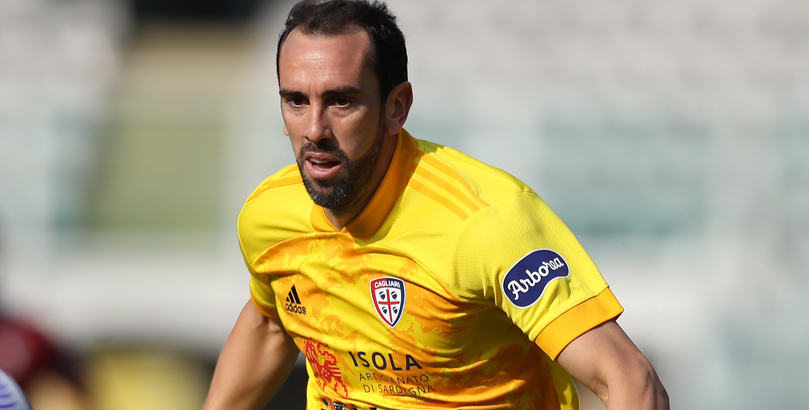 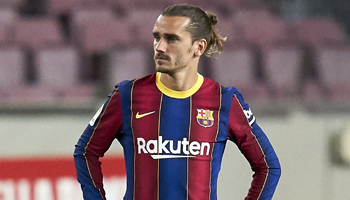