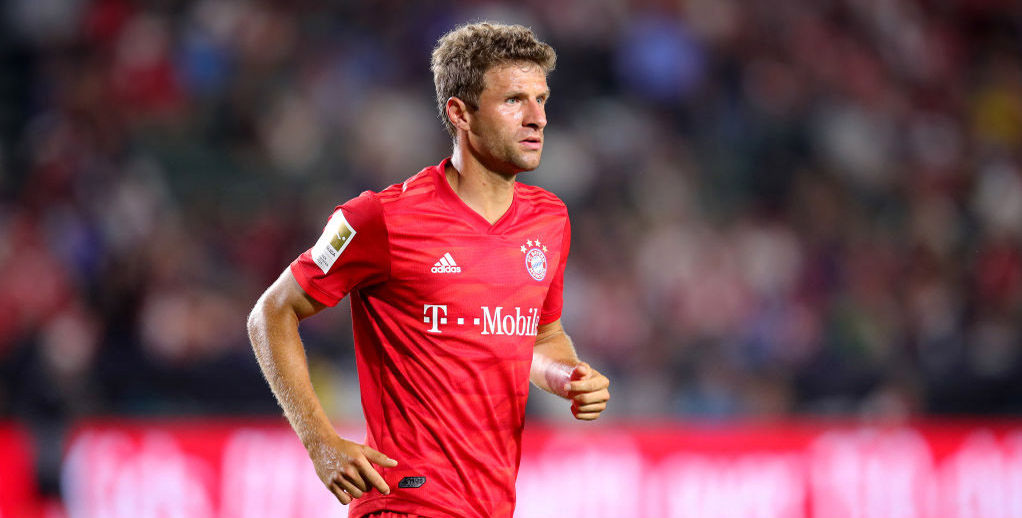 Bayern Munich should be more fired up than they would be for most pre-season matches when facing Real Madrid in the International Champions Cup.

The German giants have been knocked out of the Champions League by their Spanish opponents three times in the last six years, losing five of the games played and drawing the other.

With Novak Kovac’s side having the benefit of a run-out versus Arsenal, they appeal at 33/20 for our first Bayern Munich vs Real Madrid prediction.

Bayern began this tournament with a 2-1 loss to the Gunners but can take plenty of positives out of a game where the rub of the green just went against them.

The Bundesliga winners had the first chance, but Thomas Muller could not convert David Alaba’s cross thanks to a superb save from Bernd Leno.

Arsenal took the lead four minutes after the restart when Louis Poznanski diverted Pierre-Emerick Aubameyang’s cross into his own goal.

Robert Lewandowski equalised with a fine header from a cross by Serge Gnabry, who had earlier been denied by Leno when put clean through.

The match looked to be heading for a draw but Eddie Nketiah popped up with a late winner.

That was a decent effort for their first outing, though, and improvement is expected in Houston.

Looking at the Bayern Munich vs Real Madrid odds, we like 31/10 for FC Hollywood to win and both teams to score.

Real Madrid have embarked on a big rebuilding process since suffering a shocking season, by their own high standards.

After a 4-1 home loss to Ajax ended hopes of a fourth straight Champions League triumph, the Whites went on to finish third in La Liga, 19 points behind Barcelona and eight adrift of neighbours Atletico.

Even the return of Zinedine Zidane failed to inspire an upturn of fortunes, with Real beaten in three of their final four matches.

The response has been emphatic, with Chelsea talisman Eden Hazard and Eintracht Frankfurt starlet Luka Jovic among the new recruits.

Real haven’t won their opening International Champions Cup fixture for the past five years, though, and it will take some time for those reinforcements to settle in.

Toni Kroos told Realmadrid TV: “The important thing in the first few games is to get up to speed and into the groove. I’m sure that we’ll be a bit tired, because we’re training really hard.”

The Whites lost 2-1 to Manchester United first up last year and 19/2 they go down by the same scoreline here completes our Bayern Munich vs Real Madrid betting tips.