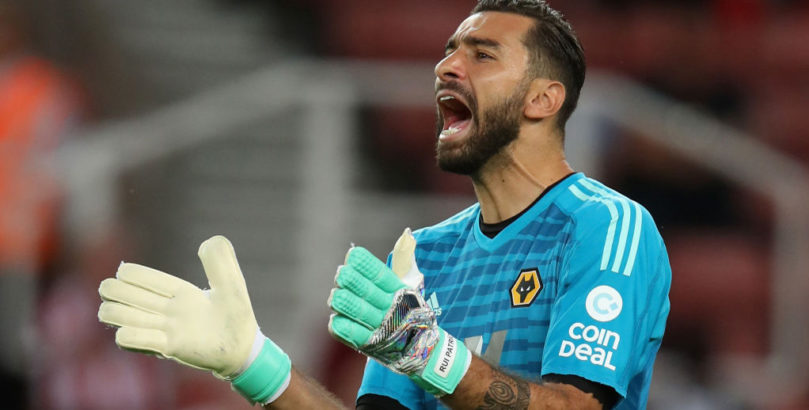 Wolves have already booked a place in the Europa League knockout rounds but still have top spot in Group K to play for when entertaining Besiktas.

The Turkish outfit can’t qualify for the next phase, lost 1-0 at home to Wanderers and were beaten in both previous away games in this section.

We’re taking 7/5 for the hosts to win to nil for our initial Wolves vs Besiktas prediction.

Wolves did well to recover from an opening loss to Braga at Molineux by winning in Turkey and then doing the double over Slovan Bratislava.

Nuno Espirito Santo will have been frustrated at letting a 3-1 lead over Braga slip away when drawing in Portugal last time out, but that was good enough to wrap up a top-two finish.

There is still a chance of Wanderers ending up at the summit if they win here and Braga fail to pick up maximum points in Bratislava.

However, any enthusiasm to push for that outcome could be tempered by the distraction of some tough Premier League games against Tottenham, Manchester City and Liverpool coming up this month.

All of Wanderers’ matches in this pool have been close contests, with never more than one goal separating the teams.

Looking at the Wolves vs Besiktas odds, we like 12/5 for the hosts to do just enough to oblige by that margin here.

A Look At Besiktas’ Betting Odds

Besiktas have been blighted by late goals throughout their campaign, which kicked off with a 4-2 loss in Bratislava, where they conceded twice in stoppage time.

Back-to-back losses to Braga each featured a Wilson Eduardo strike in the last 10 minutes, before Besiktas finally finished strongly themselves on Matchday 5.

The Turks trailed to Slovan Bratislava that night until Enzo Roco equalised on 75 minutes and then Adem Ljajic converted a last-gasp penalty.

Abdullah Avci has led his side to six straight wins in all competitions, but it remains to be seen how much focus he will put on this fixture.

Let’s add 6/1 for Wanderers to secure a third 1-0 success in this pool to our Wolves vs Besiktas betting tips.

Sports Personality of the Year: Who will win the 2019 award?
Man Utd vs AZ Alkmaar: Red Devils to stay top with stalemate
Author