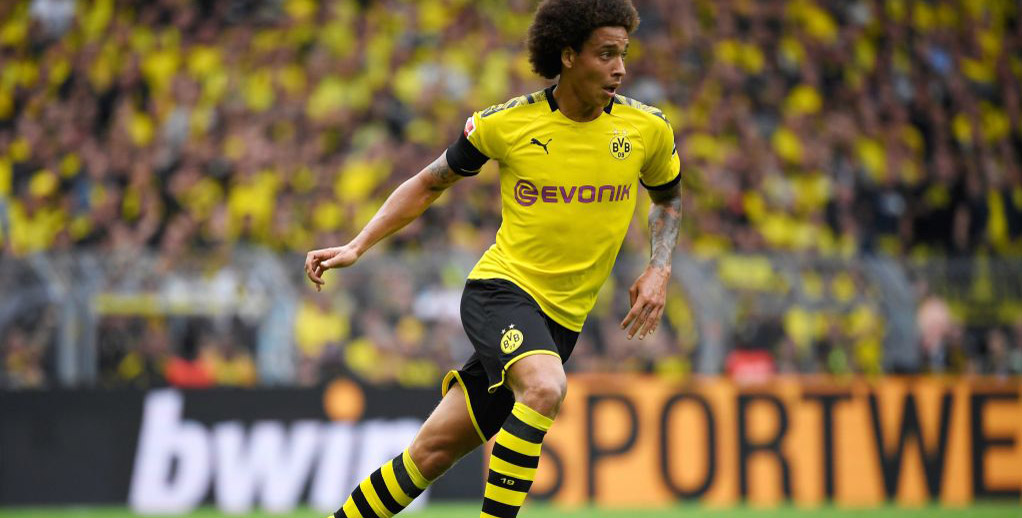 Barcelona have had some horror shows on the road in Europe over the past couple of years and may settle for starting out with a draw at Borussia Dortmund.

The Catalan giants are unbeaten in 14 Champions League pool-stage games, but will see this as a tough trip to make first up in Group F, especially as Lionel Messi has been nursing a calf injury.

Punters can get 12/5 for a stalemate in Germany and that is our initial Borussia Dortmund vs Barcelona prediction.

Dortmund were poor in this competition two seasons ago but improved significantly when edging out Atletico Madrid for top spot in their pool last term.

The Spanish outfit were crushed 4-0 at Westfalenstadion as Die Borussen picked up 13 points in a section which also featured Club Brugge and Monaco.

Losing 4-0 on aggregate to Tottenham in the first knockout round was then a big let-down, but Lucien Favre’s side went on to push Bayern Munich all the way in a thrilling Bundesliga title race.

Quite a few fading forces were cleared out over the summer, with only defender Abdou Diallo’s switch to PSG rated a serious negative.

Keeping prolific marksman Paco Alcacer on a permanent basis was another major boost and he will be fired up when facing his former club.

Looking at the Borussia Dortmund vs Barcelona odds, we like 13/2 for a 1-1 stalemate.

Barcelona seemed back to their imperious best in the Champions League last season, until they suffered terrible travel sickness for a second straight campaign.

Ernesto Valverde’s side cruised through a solid section featuring Tottenham, Inter Milan and PSV, picking up four wins and a couple of draws.

Lyon and Manchester United were then crushed in the knockout stages and all looked well after a 3-0 triumph over Liverpool at Camp Nou in the semis.

However, the Catalan giants were then thrashed 4-0 on a memorable night at Anfield, just over 13 months after losing 3-0 at Roma to crash out the previous campaign.

Barca drew away to Juventus during the group stage that term and settled for a share of the spoils at Inter last season, so Valverde is prepared to adopt a safety-first approach when visiting major opponents.

We feel he will view this as a tricky trip and 9/2 for the scores to be level at half-time and full-time completes our Borussia Dortmund vs Barcelona betting tips.

Antoine Griezmann and Frenkie de Jong have been brought in to freshen things up going forward, with Philippe Coutinho the major departure.

Derby vs Cardiff: Cagey contest on the cards at Pride Park
Emmy Awards 2019: Who has history on their side?
Author