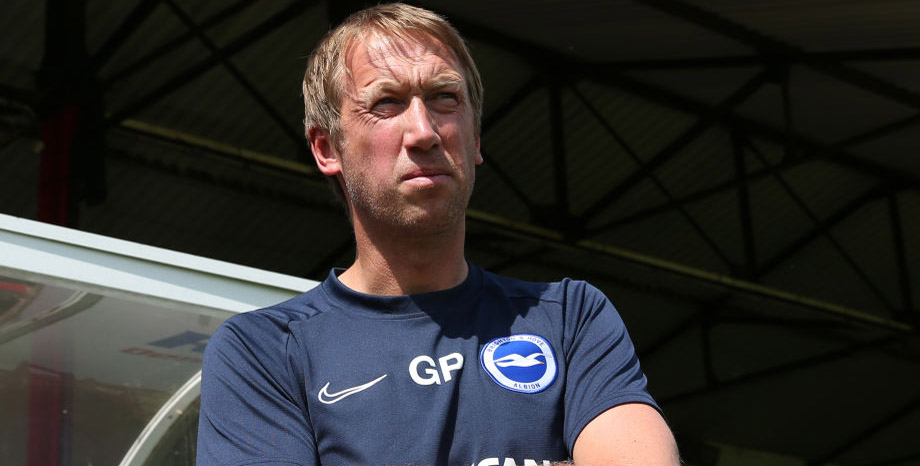 Bournemouth are second from bottom in the Premier League ahead of their clash with Brighton after picking up just four points from their last 12 games.

Albion are too close to the drop zone for comfort themselves following only one win in eight games, so everything points towards this being a tight tussle.

Punters can get 91/100 for under 2.5 goals in the game and that is our opening Bournemouth vs Brighton prediction.

Bournemouth suffered a fourth straight league defeat when going down 1-0 at Norwich on Saturday, with the Cherries failing to score in all of those games.

Steve Cook was sent off when he palmed Ondrej Duda’s curled effort onto a post and Teemu Pukki fired the Canaries ahead from the subsequent penalty.

Eddie Howe insists his players must ignore any negativity and present a united front to arrest their alarming run of form.

He said: “We have to become very internal and use all the negativity around us in a positive way to show we’re still fighting.

“I think the will to do well and the desire to achieve is 100 per cent there.

“It’s not always evident on the pitch, because confidence affects you in different ways.

“But I can assure everybody the players care deeply, they’re really hurting at the moment and they want to come out of this spell as quickly as possible.”

Injuries have hurt the Cherries, though, especially up front, so 11/10 for ‘no’ in the market on whether both teams will score stands out from the Bournemouth vs Brighton odds.

A Look At Brighton’s Betting Odds

Leandro Trossard fired Albion ahead before the break, but they invited pressure in the second half and were punished by a superb strike from Jack Grealish 15 minutes from time.

To be fair to the Seagulls, they have been competitive in their last 10 top-flight fixtures.

During that time, they have beaten Arsenal away, drawn against the likes of Chelsea and Wolves and only gone down by one goal when visiting Liverpool, Tottenham and Everton.

“If you look at the way we have been playing, it doesn’t translate into the number of points,” defender Bernardo told the club website.

“Of course, what matters is the goals you score and concede, but I still think we are moving in the right way. We are confident as a squad.”

Albion can take heart from a 2-0 home win over Bournemouth on December 28, when Alireza Jahanbakhsh struck early and Aaron Mooy made sure of victory late on.

The visitors have led 1-0 at half-time in four of their last nine league games, so 4/1 for that to happen again here is worth adding to our Bournemouth vs Brighton betting tips.