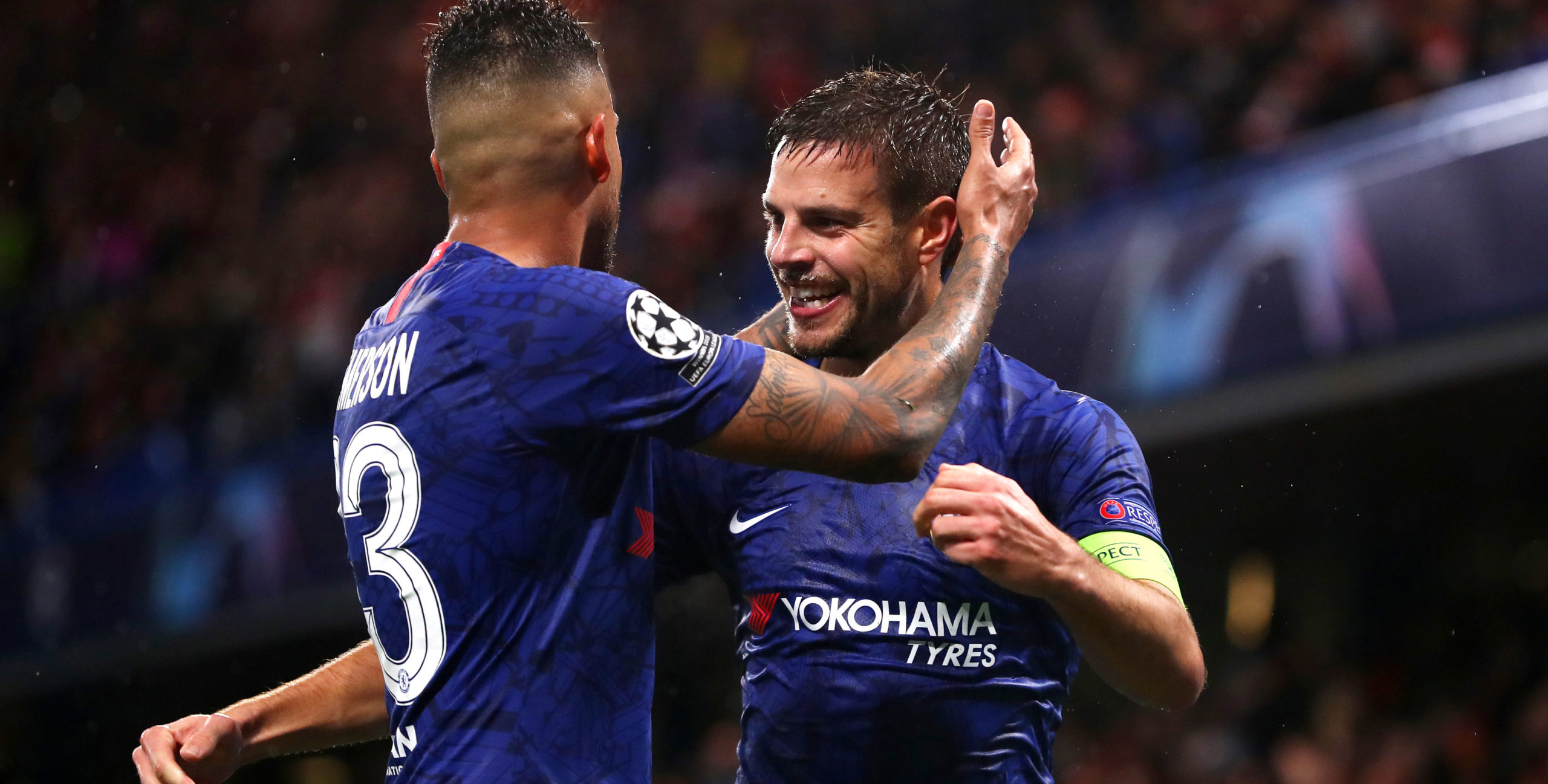 The Blues have won seven top-flight fixtures on their travels this term and are still on course to qualify for next season’s Champions League.

Frank Lampard’s side do tend to concede quite a few goals on the road, but 3/2 for an away win and over 2.5 scores in this game is our opening Bournemouth vs Chelsea prediction.

Bournemouth are just two points above the drop zone after losing 2-1 at Sheffield United and then 3-0 at Burnley.

The Cherries did not have the rub of the green at Turf Moor, with two goals chalked off by VAR.

Joshua King’s first-half effort was ruled out after a suspected handball against Philip Billing in the build-up.

Harry Wilson’s potential equaliser after a counter-attack was then dismissed due to a Burnley penalty being awarded for Adam Smith’s handball, which Jay Rodriguez converted.

Eddie Howe said: “I think up until that point we’d been the better team, but the difference between 1-1 and 2-0 is huge and I just don’t think we recovered from that moment.

“The only positive I can give is we have to look at this as extra fuel, extra motivation that things can be perceived to be going against you.

“We have to use it to create a siege mentality, to create a mentality that everyone is against us in our pursuit to stay in the division.”

Bournemouth do have a good record against Chelsea, winning three of their last four league meetings, so they should be competitive.

However, the Cherries have only scored one second-half goal in their last 10 matches, so Evens for the Blues to win that period stands out from the Bournemouth vs Chelsea odds.

Chelsea suffered a chastening experience when beaten 3-0 by Bayern at Stamford Bridge on Tuesday, with a miserable evening compounded by the late dismissal of Marcos Alonso.

“That’s football at this level,” commented Lampard. “The levels of Bayern Munich were fantastic, they’re a really strong team, I was aware of that.

“It was a harsh lesson, a reality for the players of the levels we want to get to. This is Champions League football.”

The Blues had previously impressed when beating Tottenham 2-1 in this competition, though, and still have fourth place to defend.

It is worth noting that in six of Chelsea’s Premier League away wins, they have conceded at least one goal.

That makes 12/5 for the visitors to prevail and both teams to score worth adding to our Bournemouth vs Chelsea betting tips.

Norwich vs Leicester: Maddison to strike against former club
Newcastle vs Burnley: Goals at a premium on Tyneside
Author