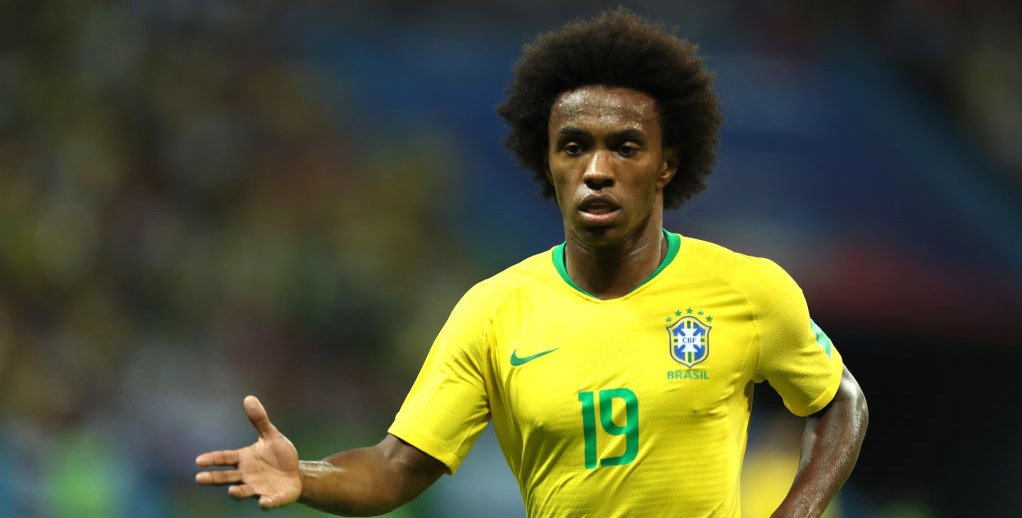 Brazil took a while to get going before a trio of second-half goals helped them see off Bolivia and may again get stronger as the game goes on against Venezuela.

La Vinotinto showed good resilience to grind out a goalless draw with Peru, even holding firm for the last 15 minutes with 10 men.

Keeping out the Copa America hosts will be tough, but the feeling is that this may be another contest where fans need be patient.

Punters can get 19/20 for there to be more goals after the interval and that is our opening Brazil vs Venezuela prediction.

A Look At Brazil’s Betting Odds

Despite being without Neymar, Brazil showed they are still the team to beat on home turf when wearing down Bolivia in Sao Paulo.

It needed a penalty to break the deadlock five minutes after the break, but Philippe Coutinho soon followed up his spot-kick with a headed second.

Bolivia were increasingly over-run and had no way back when substitute Everton Soares fired into the far corner in the 85th minute to wrap up an ultimately convincing victory.

Tite’s decision to start with both Fernandinho and Casemiro in midfield was a touch cautious, though, and highlights why we are backing the Samba Stars to only open up once establishing control of proceedings.

Willian was another player introduced from the bench and he struck three times in two World Cup qualifying wins over their next opponents.

Looking at the Brazil vs Venezuela odds, let’s go with 6/1 for the Chelsea star to score the last goal in this game.

A Look At Venezuela’s Betting Odds

Venezuela finished rock bottom of the South American section on the road to Russia 2018, with only two wins from 18 matches, but some shrewd judges have tipped them as a team on the rise.

Several youngsters who reached the final of the 2017 Under-20 World Cup have begun to make an impression at senior level, while midfield stalwart Tomas Rincon is still going strong.

Powerful Newcastle front man Salomon Rondon is an ideal type to play as a lone striker for La Vinotinto, who can look threatening on the counter-attack.

However, Brazil have kept clean sheets in nine of 11 games since the World Cup and are very hard to catch off guard, with Thiago Silva and Marquinhos featuring in front of Liverpool keeper Alisson.

We’re taking 5/1 for a smooth 2-0 success to finish off our Brazil vs Venezuela betting tips.

Wolves vs West Brom: Wanderers are worth sticking with