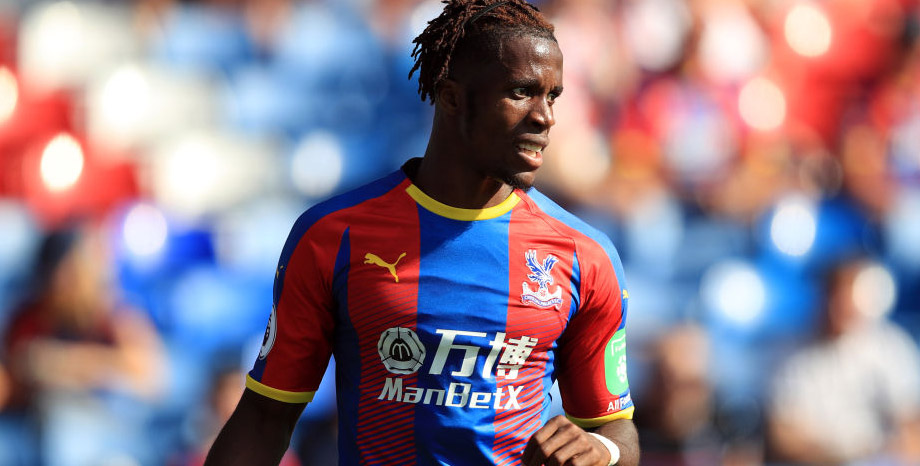 Both sides go into this game in good spirits after encouraging recent results and the stats certainly point towards this being a close encounter.

Punters can get 23/10 for the scores to finish level at Selhurst Park and that is our first Crystal Palace vs Brighton prediction.

Palace followed up wins over Burnley and Bournemouth with a steady goalless stalemate at Watford, which left them just in the top half of the table.

Wilfried Zaha was subjected to a number of strong tackles at Vicarage Road and had an ongoing battle with Etienne Capoue, but just about kept his cool.

Roy Hodgson said of his star man: “His second-half performance was quite outstanding and he was a constant threat.

“I was delighted with him, because in the first half it was clear they were going to mark him tightly – and there is nothing wrong with that.

“It was an excellent response. He has had a really good week in terms of temperament and quality and we’re very grateful for the help he has given us in getting those seven points.”

This could be another feisty affair, as there were six bookings in their March meeting here after Shane Duffy was dismissed at Amex Stadium three months earlier.

However, 5/1 for the influential Zaha to stay focused and open the scoring takes the eye from the Crystal Palace vs Brighton odds.

Mamadou Sakho will sit out for Palace as he serves the second part of a three-match ban.

A Look At Brighton’s Betting Odds

Brighton were three points and two places behind the Eagles in 12th after winning 2-1 at Arsenal and then drawing 2-2 with Wolves on home turf.

Neal Maupay hit the target in both of those fixtures and the former Brentford striker now has six goals for the season.

“We are a good team, with good players, so we need to keep working hard and believing in ourselves,” he told the club website.

“Personally, as it’s my first season in the Premier League, I’m still trying to settle in. I am doing okay, with six goals so far, but I can do more.

“I am working hard every day to become a better player and score more goals. Hopefully, I will be able to do that and help the team get more wins.”

We were on Maupay to score against Wolves in our preview of that match and are playing up those winnings with a 12/5 punt on him to net at anytime again here in our Crystal Palace vs Brighton betting tips.

Brighton will give striker Aaron Connolly (groin) as much time as possible to prove his fitness, while winger Solly March remains sidelined by a similar issue. 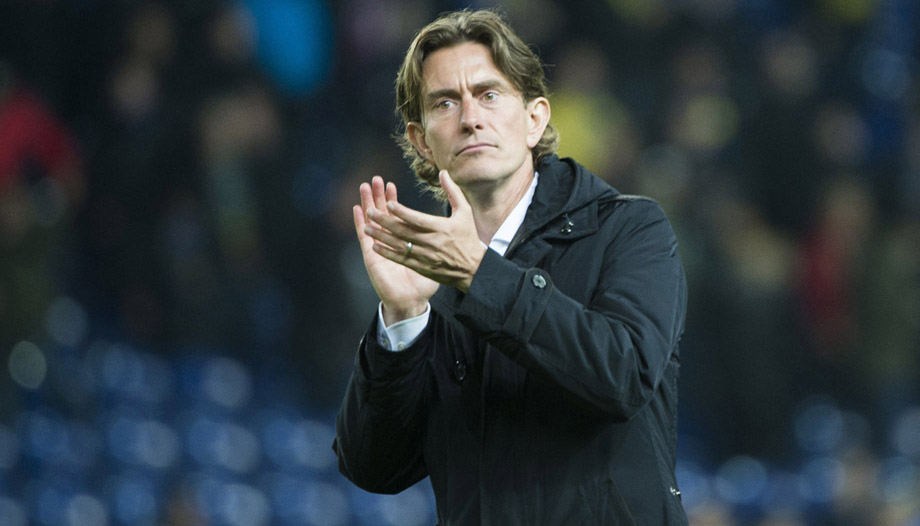 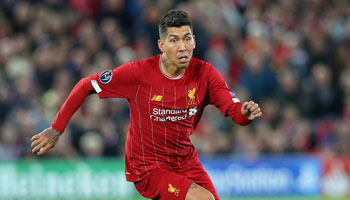