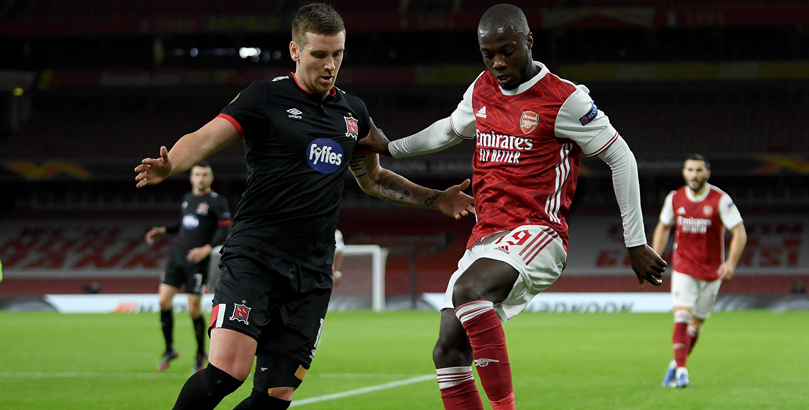 Arsenal have added a bit more devil to their attacking efforts of late and that can help them to get the better of Burnley at Turf Moor.

The Clarets are always dogged and determined, but only basement dwellers Sheffield United have scored fewer times in the top flight this term.

We like 5/2 for an away win by any one-goal margin for our first Burnley vs Arsenal prediction.

Burnley crept a little closer to ensuring they stay in the Premier League again when drawing 1-1 with Leicester here on Wednesday.

Kelechi Iheanacho equalised with a fantastic volley and Kasper Schmeichel came to the fore as he kept out headed efforts from James Tarkowski and Chris Wood, while Ashley Westwood hit the woodwork.

Sean Dyche was pleased with the way his side recovered from a 4-0 drubbing at Tottenham in their previous match.

“We get a point, which is pleasing,” said the Clarets boss. “We may have taken more but the reaction and the performance was super pleasing.

“You don’t want their keeper to be man of the match but it does imply you’ve been an attacking force and I thought we were, especially in the second half.

“We went 1-0 up and we looked just a little bit hesitant, almost waiting for the game.

“I think in the second half, we really took it on with a mentality to go and win the game. I was really pleased with that and the performance.”

However, the Foxes were hampered by injury problems and Burnley have now only scored more than once in two of their 14 home games.

Looking at the Burnley vs Arsenal odds, we feel 15/2 for a 2-1 away victory is fair value.

Jack Cork could add to Burnley’s injury worries. The midfielder played with a hamstring problem in midweek and must be assessed along with Johann Berg Gudmundsson and Robbie Brady, who are being nursed back to full fitness. Striker Ashley Barnes remains out.

Arsenal face an uphill battle to climb up into a European place but recent efforts have definitely been more encouraging.

The Gunners followed up a 3-2 Europa League triumph over Benfica by winning 3-1 at Leicester, despite going behind early on.

David Luiz headed his side level, Alexandre Lacazette netted from the penalty spot on the stroke of half-time and Nicolas Pepe wrapped it up with a close-range finish.

Mikel Arteta commented: “The way we are playing looks much closer to what we want. The way the team is evolving, we have some consistency in recent months.

“We are still giving things to the opposition – we did it against Benfica and we did it here. It’s something we have to eradicate to give ourselves the best possible chance.

“We have to impose ourselves – it doesn’t matter who we play against, we have to have courage. I’m proud about winning but obviously also the way we’ve done it.

“The team is clearly improving. It’s taking a direction I like.”

Arteta this week dismissed reports linking him with a move to Barcelona, insisting he is fully focused on doing “much better” at Arsenal.

The Gunners have been guilty of ponderous build-up play at times this term, but there are signs that a more direct approach will pay dividends.

Pepe’s progress has been one of the plus points, with the £72million capture already matching his tally of eight goals in each of the last two seasons.

Let’s finish off our Burnley vs Arsenal betting tips by taking 21/10 for the Ivory Coast international to score in an away win.

Arsenal will be hoping to have Emile Smith Rowe available. The attacking midfielder suffered a muscular injury at Leicester but manager Mikel Arteta does not believe it was a serious problem.

Sheff Utd vs Southampton: Saints ready for return to form
Brighton vs Leicester: Change of fortune for Seagulls
Author 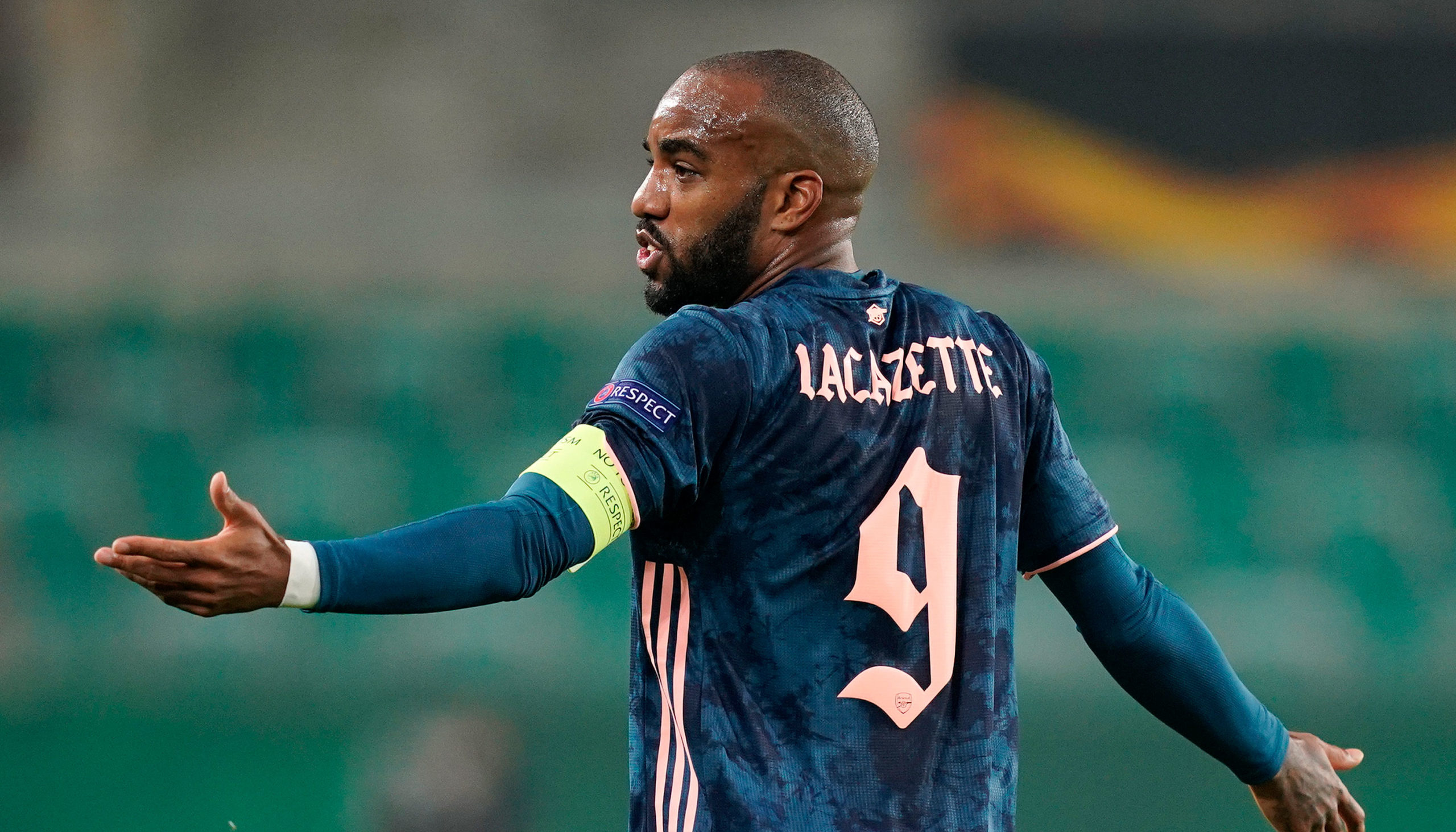