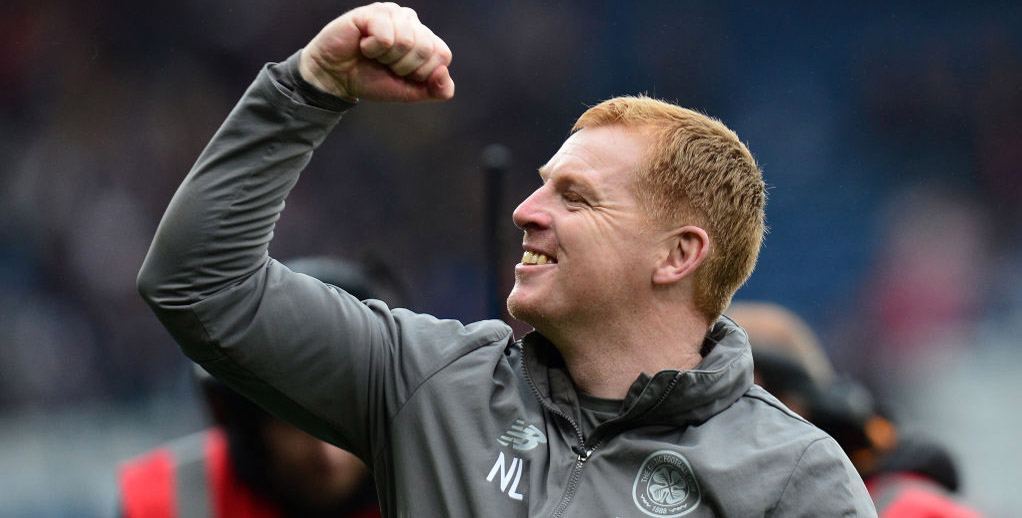 Celtic were good value for last week’s 2-0 Europa League win over AIK and are fancied to confirm their superiority with another success in Sweden.

The Hoops had chances to increase that advantage when their opponents were forced to chase the game late on and can capitalise on a similar scenario here.

Punters can get 15/4 for an away victory and both teams to score and that is our initial AIK vs Celtic prediction.

AIK provided some stubborn resistance during the first half in Glasgow, when playing five at the back and adopting a safety-first approach.

However, the onus will now be on them to open up more from the outset and that could make Rikard Norling’s side vulnerable at the back.

Celtic will have to be wary as AIK scored three times against both Ararat-Armenia and Maribor in Champions League qualifiers at Friends Arena.

“It is a big task, but we won’t hold anything back,” warned Norling. “We will give everything we have and we know we have great fans behind us, so we’ll see.

“The tie is still alive. The result could have been better, but it’s going to be a different game at our place.”

We still think the Hoops can ride any storm and come out on top, though, so 29/10 for an away win and over 2.5 goals in the game is another solid option from the AIK vs Celtic odds.

Callum McGregor, Olivier Ntcham, Edouard and Lewis Morgan all went close to giving the Hoops an even greater cushion, but Neil Lennon was more than content with the outcome.

Lennon said: “It was an outstanding performance, a great team performance. We played well in the first half, but second half we had real control and could have scored more.

“Some of the football we played was great and we scored some fabulous goals.”

Celtic followed that up with a smooth 3-1 win over Hearts in the Scottish Premiership but are still hurting from their Champions League exit and will be fully focused on advancing here.

Swansea vs Birmingham: Swans to continue strong start
Rangers vs Legia Warsaw: Ibrox will be jumping for second leg
Author