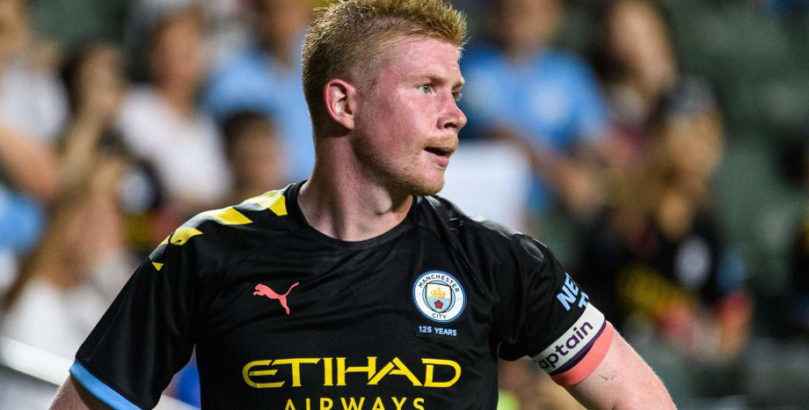 Manchester City are still favourites for outright glory but have eased out to 4/1 after being paired with Real Madrid at the last-16 stage of the Champions League draw.

City have never lifted this trophy, whereas the Whites have prevailed 13 times in Europe’s elite club competition and are now 14/1 to add to that record tally.

This tussle will pit former Barcelona boss Pep Guardiola against his old adversaries.

Blues director of football Txiki Begiristain said: “It’s always a pleasure to play against Real Madrid and also to play in a big stadium like the Santiago Bernabeu.

“We’re happy to go there, of course, and we know what we are going to face, we know them very well.

“Also, of course, they know us and what we’re doing and our manager and our team. Everybody knows each other, but it’s a real pleasure to go there.”

Holders Liverpool can be backed at 9/2 for a seventh success after being drawn to face Atletico Madrid, who are 33/1 to go all the way.

The final will take place on May 30 at the Ataturk Stadium in Istanbul, where the Reds prevailed in 2005 after fighting back from 3-0 down to beat AC Milan on penalties.

Punters can get 40/1 for Chelsea to repeat their 2012 triumph, but the Blues must get past 7/1 fourth favourites Bayern Munich.

Last season’s runners-up Tottenham will also take on German opposition after being paired with RB Leipzig, with those teams quoted at 16/1 and 40/1 respectively.

“The manager has won the Champions League and his experience will rub off on the players,” King told BT Sport.

“They are a good side, play with a lot of pace and intensity, so it will be a good game.

“Going to Germany is tough. It is one we won’t be taking lightly. It will be a tough task, but I am quietly confident we can get through.”

Barcelona are 5/1 third favourites after being handed a favourable Champions League draw against 66/1 long-shots Napoli.

Juventus have been trimmed to 9/1 ahead of tackling 200/1 rank outsiders Lyon, while PSG and Borussia Dortmund are 7/1 and 50/1 after being paired together.

It is now 11/10 for any English club to lift the trophy again this term, 11/4 for Spain to provide the overall winner, 6/1 Germany and the same price for Italy, with France 13/2.

Punters can also get 11/5 for there to be a new outright victor in bwin’s outright odds following the Champions League draw.