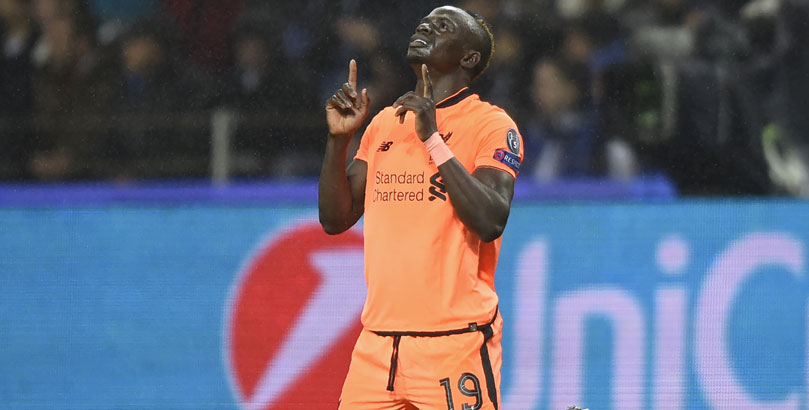 Liverpool and Tottenham will battle it out in Madrid on Saturday night and we’ve asked our Bwin News editors for their expert Champions League final predictions.

Bwin is offering odds on a huge range of markets ahead of this clash and here’s three contrasting betting tips on how to cash in on the prices available.

For Liverpool to end the season without silverware seems inconceivable given the fantastic football they have produced this term.

Despite just missing out on a first league title since 1990, Jurgen Klopp’s men can gain some solace by being crowned champions of Europe for a sixth time.

Both pulled off dramatic comebacks to reach only the second all-English European Cup final, with Tottenham appearing in their first one.

But Liverpool won both Premier League meetings with Tottenham this season and have lost to their English rivals just once in the last 14 meetings in all competitions.

There have been 15 goals shared between them in the last four encounters and these familiar foes can play their part in an open contest in Madrid.

Tottenham have done so well to get this far and beating Manchester City over two legs in the quarter-finals was a huge achievement, but it’s hard not to think they have enjoyed some good fortune along the way.

They finished 26 points behind Liverpool in the Premier League, meaning they were as close to 14th-placed Bournemouth in terms of their points tally.

Liverpool’s demolition of Barcelona in the second leg of their semi-final highlighted what they are capable of and last year’s run to the final will stand them in good stead to make up for that disappointment.

I think the Reds will be too strong for Spurs and I fancy Liverpool to win by more than one goal as the pick of the Champions League final predictions.

This season’s incredible Champions League matches have shown that anything can happen in football, but the Reds still have to be rated as a form pick to prevail at the magnificent Wanda Metropolitano.

Klopp’s side came out on top 2-1 in both Premier League encounters between these sides and there was a huge gap between them in the table.

Liverpool did enjoy a bit of good fortune via Toby Alderweireld’s own goal in stoppage time at Anfield, but that was one of nine straight domestic wins at the business end of the campaign.

Barcelona were crushed 4-0 on a magical night on Merseyside, despite Mohamed Salah and Roberto Firmino being absent.

Both should be fit to feature here and will feature in many first goalscorer picks, but siding with Sadio Mane makes more sense to me.

The Senegal international closed the Premier League campaign with a double strike against Wolves to earn a share of the Golden Boot honours and netted away to Porto and Bayern Munich in this competition.

South Africa vs Bangladesh: Proteas tipped to tame Tigers
Afghanistan vs Sri Lanka: Rashid to have Crusaders in a spin
Author

Bayern Munich vs Sevilla: Go for another Super Cup stalemate