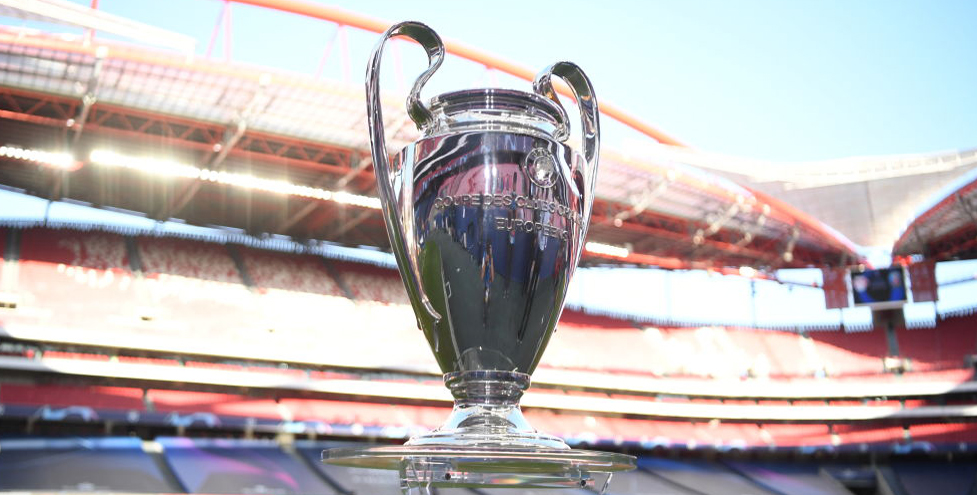 We’ve got four Champions League predictions from the quarter-finals second-leg matches and are hoping to land a near-30/1 acca if they all come in.

Don’t forget to watch out for bwin’s Enhanced Accas, with price boosts provided on a number of popular combinations throughout all competitions.

The Blues took a first-leg lead on 32 minutes when Mason Mount produced a superb turn and clinical finish to further enhance his growing reputation. Christian Pulisic later hit the bar following a neat break before Ben Chilwell pounced on some sloppy defending to round keeper Agustin Marchesin and double the advantage. Chelsea dominated possession and were rarely threatened at the back, so Thomas Tuchel’s side are backed to confirm their superiority at the same stadium in Seville in our Champions League predictions.

Hansi Flick’s men created numerous chances during a 3-2 defeat in Germany and could easily still turn this tie around, even without Robert Lewandowski. “I think nobody could have had any complaints had we won 5-3 or 6-3,” said Thomas Muller. “Somehow, we shot ourselves in the foot. Now we have to come from behind.” PSG were beaten here by Manchester United during the group stage while losses to Marseille, Lyon, Monaco, Nantes and Lille on home turf in Ligue 1 will also give encouragement to Bayern.

City had seemed set to be heading to Germany with the tie delicately poised when Marco Reus cancelled out Kevin De Bruyne’s opener with six minutes remaining at the Etihad Stadium. However, Phil Foden’s last-gasp strike puts them in pole position to progress and a stalemate would more than suffice. Pep Guardiola insists his team will not go to Dortmund to defend but after failing at the last-eight stage in the past three seasons, a little bit of caution could prove prudent at Signal Iduna Park.

Real exposed Liverpool’s defensive frailties in Madrid, with Ozan Kabak, Nat Phillips and Trent Alexander-Arnold all at sea during a 3-1 loss. The Reds finished the first leg strongly, though, and can draw on the experience of plenty of past Anfield fightbacks for encouragement ahead of the return fixture. Jurgen Klopp admitted a lack of atmosphere won’t help this time but declared: “I can promise you we will give it a proper try.” With this game following a crucial El Clasico clash, we feel Real are worth taking on.