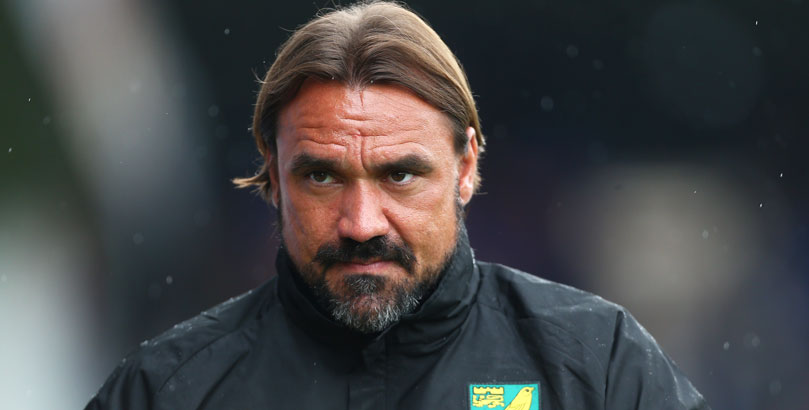 Norwich are now 11/10 favourites in bwin’s Championship winner predictions after claiming a 2-1 victory at Cardiff over the weekend.

Grant Hanley and Todd Cantwell struck in the opening 22 minutes for the Canaries and they held on despite Joe Ralls pulling one back for the Bluebirds.

The leaders reported nine Covid cases last week – four players and five backroom staff – while other members of their bubble have been laid low by flu.

Teemu Pukki is also currently sidelined with a side strain, but Norwich have won eight of their last 10 games in all competitions.

Daniel Farke declared: “I’m pretty pleased, proud I have to say. To deliver that performance was outstanding.

“We have quality players, but we also have such spirit and togetherness. We had such a difficult week with so many Covid cases.

“When you show symptoms, it’s just flu but you are panicking a little bit. We had to confront so many positive cases and all the testing.

“Everyone was more focused on not panicking in waiting for the test results than being able to concentrate on football.”

Swansea are four points back in second following a 2-0 triumph at Barnsley and can be backed at 8/1 for the title.

Ben Cabango gave the Swans the lead just before the half-time whistle was blown and Jamal Lowe added a second soon after the interval.

Head coach Steve Cooper said: “A 2-0 scoreline away from home is always a brilliant result, especially in this league.

“We had to work hard for it and it probably at times wasn’t a pretty affair to observe.

“The pitch was difficult, the conditions were tough and the way Barnsley play, they try and keep you on the back foot and they’re quite direct.

“You’ve got to deal with that and if you don’t, you can get caught in your own half. We had to show a different side and fair play to the lads because we did it really well.”

Bournemouth have drifted out to 9/2 in bwin’s Championship winner predictions after a 1-0 home loss to Luton left them a further four points back in third.

Lerma saw red in the 25th minute for leading with an arm in an aerial challenge with Tom Lockyer, which left the Luton defender with a cut that required heavy bandaging.

“I thought it was an outrageous decision,” cried Tindall. “I think everyone that would have seen it would agree with that. I can’t believe the referee would come to that conclusion.

“I thought we were doing well until that point and that we were by far the better team and that we would have won that comfortably. It was a pivotal moment.”

Brentford are nine points off the pace in fourth but have two games in hand due to Covid issues and are 11/4 second favourites in this market.

Watford, who are 10 points behind Norwich and have played one match less, can be backed at 12/1 after beating Huddersfield 2-0 at Vicarage Road.

The Hornets prevailed thanks to second-half goals from Tom Cleverley and Joao Pedro, but did receive a bit of help.

Town keeper Ryan Schofield was at fault for the opener, while Troy Deeney could have been shown a red card instead of a yellow for a bad foul on Juninho Bacuna before the break.

Manager Xisco Munoz said: “We had control of the game and the ball and I am happy with the players. The first half was difficult but in the second we made more chances.” 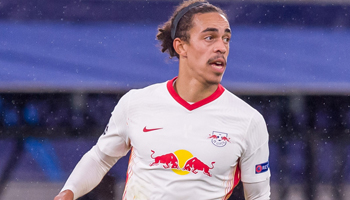 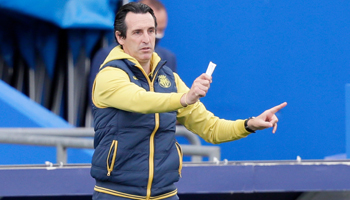