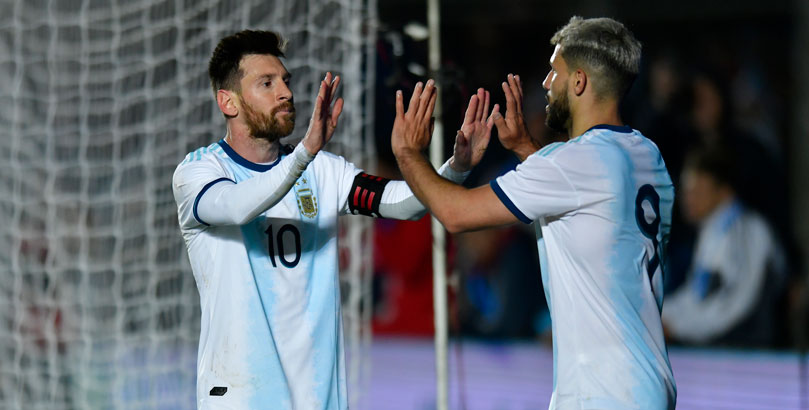 With the Copa America starting this week – adding to a busy summer of international football alongside the Women’s World Cup, Nations League and Africa Cup of Nations – we’ve benchmarked this year’s teams against each other to see who might have the edge in Brazil.

Who has the most international experience?

Chile’s side has accumulated the most caps between them – they’re the only team with more than 1,000 – but they’re also the oldest squad, with an average age closer to 29 than 28. Therefore, they may be more prone to fatigue after a long domestic season, although at least they have the experience to manage it. The same cannot be said of Paraguay, who have the second oldest group of players but also the third least experienced.

How much firepower does each squad have?

Paraguay’s prospects look particularly bleak up front, where the absence of veteran striker Roque Santa Cruz through injury leaves them with the worst ratio of goals to outfield caps of any side at the tournament. A youthful Japan by comparison may be the least experienced squad but have the healthiest ratio of one goal for every three outfield caps earned, so even accounting for a tougher standard of opposition than they are used to in the Asian confederation they should be able to trouble defences. The only other side with a better than one-to-five ratio is Argentina, which could help them to end their recent jinx at this tournament: they have reached four of the last five finals but finished as runners-up every time.

Who has the most European stars?

It’s one thing to test yourselves regularly against tough opponents on the international stage, but players spend far more time on the pitch at club level. Therefore, those squads with a sizeable contingent based in the ‘big five’ European leagues could have an advantage over those who ply their trade in less competitive surroundings. Hosts Brazil have the edge here with 18 of their players representing a club in a top European league, while Qatar and Bolivia don’t have a single squad member who does.

What silverware have their players won this season?

Knowing what it takes to win a trophy – and having become accustomed to doing so – could arguably prove an advantage in tournament football, and here the continent’s two giants are unsurprisingly dominant. Argentina’s players have one more major domestic medal between them this season than Brazil’s (21 to 20), although the Brazilians’ tally was won exclusively in Europe. One of this year’s guest teams – Qatar – have won 15 medals between them this year, although all were earned on home soil.