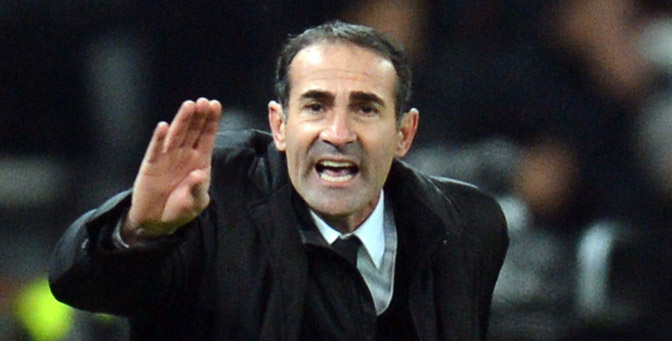 Kilmarnock were given a fright when visiting Connah’s Quay in the first leg of their Europa League qualifier and will be looking for a smoother ride at Rugby Park.

Killie had to come from behind to snatch a late 2-1 triumph in Wales but should now be able to ease through to the next stage.

Punters can get 57/100 for the Scottish outfit to win the return fixture to nil and that is our initial Kilmarnock vs Connah’s Quay prediction.

A Look At Kilmarnock’s Betting Odds

Angelo Alessio appeared to be heading towards an embarrassing defeat in his first match as Kilmarnock manager after a Greg Taylor own-goal in the 75th minute in Rhyl.

However, Eamonn Brophy levelled from the penalty spot eight minutes from time and then Stuart Findlay headed in a corner in the closing stages.

Alessio said: “We knew that it would be a tough game and it was, but after their goal we had a good reaction, a big reaction.

“I watched a lot of games last season and I knew these players had great character. Here they showed this, because it wasn’t easy.”

Killie will hope that their slicker passing and movement will prove too much on Rugby Park’s artificial surface.

Looking at the Kilmarnock vs Connah’s Quay odds, we like 19/4 for a 2-0 home victory.

Connah’s Quay played in the mould of their manager, former Manchester City defender Andy Morrison, in the opening encounter.

They sat deep and tackled hard, whilst looking to adopt a direct approach whenever in possession.

Morrison felt defeat was harsh on his side after a determined effort, stating: “It’s incredibly tough to take – we went toe to toe with them.

“Everything worked and they ran out of ideas. It took a couple of crazy decisions by us.

“We needed to show composure late on and we didn’t. Small details cost you against good teams.”

The visitors may again be tough to break down early on, but we’re still taking 11/5 for their hosts to shade the first half 1-0 to finish off our Kilmarnock vs Connah’s Quay betting tips.