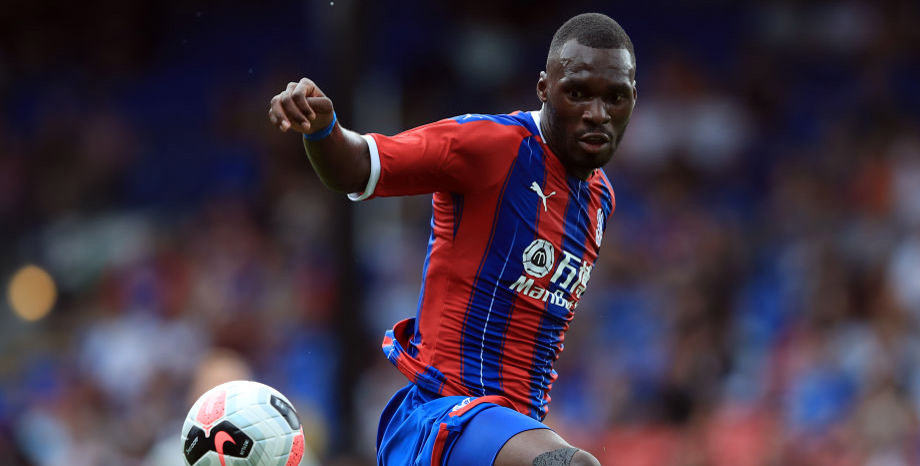 Aston Villa are running out of time and the visit of Crystal Palace looks a must-win game if they are to avoid an immediate return to the Championship.

Villa, as expected, failed to get anything from Liverpool or Manchester United and have scored just two goals in six games since the season resumed.

One team has also failed to score in nine of Palace’s last 11 matches so backing ‘no’ in the both teams to score market at 19/20 is an obvious pick as our opening Aston Villa vs Crystal Palace prediction.

The 3-0 defeat at home to United in midweek left Villa four points from safety with four games left.

They are without a win since a 2-1 victory against fellow strugglers Watford in January but boss Dean Smith is still backing his players to survive.

He said: “They are all big games. Every Aston Villa fan in their hearts didn’t expect too much from Liverpool and Manchester United, but there is an awful lot of belief in the dressing room.

“We know the last four games are going to be very big and we have to be very competitive in those games. They are not in top form that Liverpool and Manchester United are.”

It could be a cagey contest with Villa having only scored one first-half goal in their last eight games.

Palace have failed to score a first-half goal in seven of their eight away league games against bottom-half clubs so this looks a slow burner.

That leads us to back a goalless first half at 17/10 in the Aston Villa vs Crystal Palace odds.

Palace have also had a tough spell of fixtures recently and head to Villa Park on a run of four successive defeats.

There was plenty to like about their performance in midweek, though, when they went down 3-2 at home to Chelsea.

They almost snatched a late equaliser when Kepa Arrizabalaga was forced into a wonderful fingertip save to deny Scott Dann before Christian Benteke was thwarted by Kurt Zouma’s last-ditch challenge in the sixth minute of stoppage time.

Palace certainly look to have more of an attacking threat than their opponents and are generally solid in defence.

They have won to nil in their last four matches against bottom-half opponents while they also won 1-0 in the reverse fixture at Selhurst Park.

The Eagles look good value at 23/10 but for our last Aston Villa vs Crystal Palace prediction we’ll take the visitors to win to nil at 17/4.

Villa vs Palace tips
Bet Type
Odds
BTTS - No
19/20
0-0 at half-time
17/10
Palace to win to nil
17/4
Wolves vs Everton: Hosts to leave it late again
Bournemouth vs Leicester: Vardy to have last laugh
Author