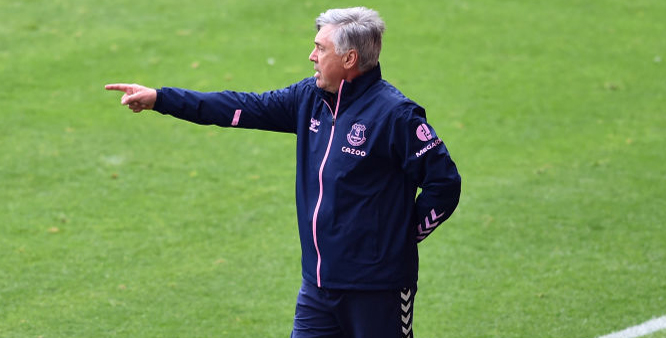 Crystal Palace and Everton have both made cracking starts to the new Premier League campaign and are hard to split at Selhurst Park.

The Toffees are unbeaten in their last seven visits to this venue, but five of those fixtures did end in stalemate, including the last three.

Another draw this weekend at 23/10 is the way to go with our initial Crystal Palace vs Everton prediction.

Palace edged out Southampton here in their season opener and then stunned Manchester United with a 3-1 victory at Old Trafford.

Andros Townsend struck early on for the Eagles and Wilfried Zaha hit a double to come back and haunt his former club.

One of those goals was from a retaken penalty after a hotly-contested handball decision, but Palace were still deserved and convincing winners.

“I feel like we’ve got so much quality in the team, we just need to put it on the pitch,” declared Zaha.

“Before the game, I was telling the team: ‘Believe in yourselves – don’t be scared to play your game.’

“I’m not surprised by the two games we managed to win. We’ve got so much pace and attacking threat in the team.”

Palace struggled up front after returning from lockdown last term but have been freshened up by the arrival of Eberechi Eze and a second loan deal for Michy Batshuayi.

This fixture has been goalless for the past two seasons but, on current form, Evens for both teams to score catches the eye from the Crystal Palace vs Everton odds.

Christian Benteke could come back into the reckoning after a knee injury, but Nathan Ferguson (knee), Gary Cahill, James Tomkins (both hamstring) and Patrick Van Aanholt (shoulder) are all still sidelined.

Everton also have maximum points after following up a fine win at Tottenham by crushing West Brom 5-2 on home turf.

That made it back-to-back victories at the start of a season for the first time since 2012-13 and Carlo Ancelotti beamed: “I think we had creativity in front.

“I think we are really dangerous up front because we push with full-backs, we had Calvert-Lewin in a fantastic moment and Richarlison looked dangerous on the counter-attack and in the box.

“This is the reason we had a lot of opportunities. Also, on set-pieces we looked dangerous with Michael Keane and Yerry Mina.”

The Toffees are understandably high on optimism after that result, but one note of caution would be that they only cut loose after Albion had Kieran Gibbs sent off.

New signings Rodriguez, Allan and Abdoulaye Doucoure have made an immediate impact, but we’re still reserving judgement on how far this team can go.

Midfielder Fabian Delph is not quite ready for Premier League action yet, while centre-backs Mason Holgate (toe) and Jarrad Branthwaite (ankle) are still out.