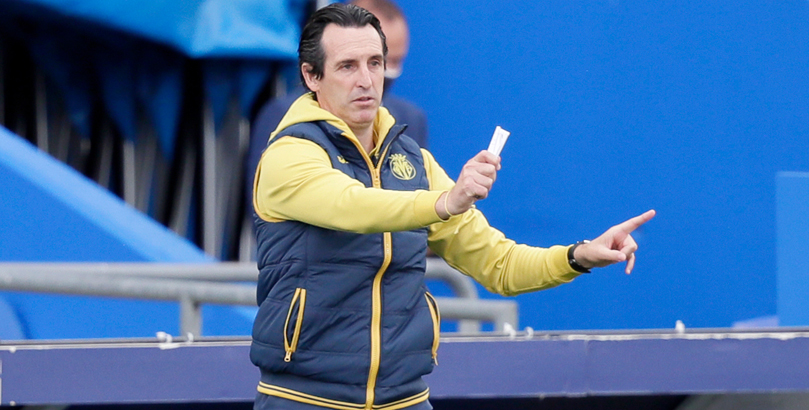 Spanish teams have dominated the Europa League in recent years and Villarreal look their best hope of winning the competition this season ahead of the quarter-finals.

Ten of the last 17 winners have been from La Liga and The Yellow Submarine are 5/1 third favourites in the outright betting to go all the way.

Unai Emery’s men have been draw specialists in La Liga this season, though, sharing the points in almost half of their games, so a draw at 23/10 is our opening Dinamo Zagreb vs Villarreal prediction.

Dinamo produced the shock of the previous round when they overturned a 2-0 deficit from the first leg to dump Tottenham out of the Europa League.

Even at half-time of the second leg it seemed unthinkable that Spurs would not progress but Mislav Orsic struck twice in the second half to send it to extra time and then completed his hat-trick to win it with 14 minutes remaining.

The result was even more remarkable considering Dinamo manager Zoran Mamic had resigned in the week of the game after being sentenced to four and a half years in prison.

Damir Krznar is now in charge and relishing the chance to pits his wits against former Arsenal boss Emery.

”He (Emery) is a fantastic coach and it’s obviously very difficult to set traps to beat such a coach,” Krznar told the UEFA website.

“What gives us hope is that we overcame Tottenham in an unlikely manner. This gives us a certain strength to look for a recipe to at least be competitive.

“On the wings of this win we are dreaming of going through to the semi-finals.”

Dinamo were the lowest-ranked team in the last 16 but the Croatian league leaders had previously won their group with an unbeaten record and just one goal conceded before beating Krasnodar 4-2 on aggregate in the round of 32.

They have kept clean sheets in their last eight home matches in all competitions so a low-scoring game is expected and a goalless first half appeals at 8/5 in the Dinamo Zagreb vs Villarreal odds.

A Look At Villarreal’s Betting Odds

Villarreal are appearing in the quarter-finals of the Europa League for the second time in three seasons, having lost at this stage against Spanish rivals Valencia two years ago.

This looks a more favourable draw but Villarreal are seventh in La Liga having failed to beat any of the current top nine this season heading into the international break.

They have usually been competitive, though, with the exception of a 4-0 defeat at Barcelona in September and are generally solid in defence where centre-back Pau Torres is rumoured to have done enough to attract the interest of Manchester United.

Villarreal have been involved in seven 1-1 draws already in La Liga and the same result would set them up well for the second leg so let’s go for another 1-1 draw at 7/1 as our final Dinamo Zagreb vs Villarreal prediction.