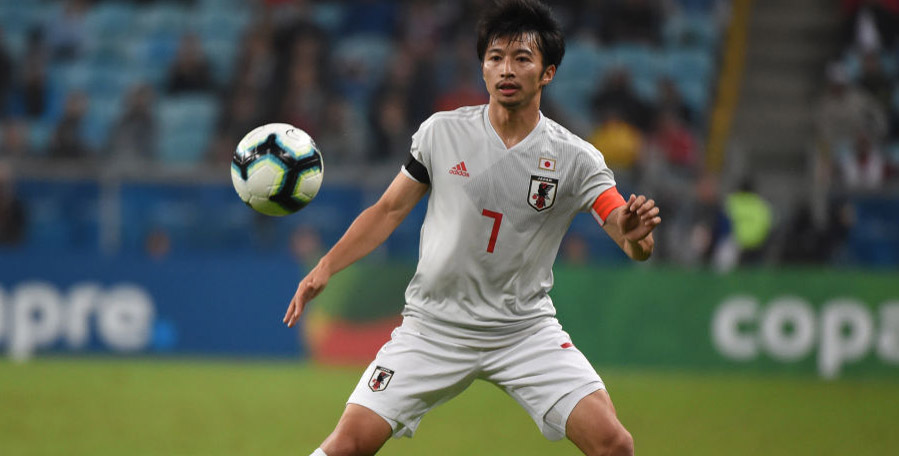 Ecuador and Japan both showed improved form in their second Copa America games but we favour the latter team when they meet in Belo Horizonte.

The Samurai Blue deserve plenty of credit for a 2-2 draw against Uruguay, whereas Los Amarillos still looked a little lacklustre in going down 2-1 to Chile.

Punters can get 11/5 for the Asian outfit to oblige and that is tempting enough to be our initial Ecuador vs Japan prediction.

A Look At Ecuador’s Betting Odds

After falling behind early on, former West Ham and Everton striker Enner Valencia converted from the spot in the 26th minute to level for Ecuador versus Chile.

However, Manchester United forward Alexis Sanchez netted six minutes into the second half to put La Roja back in front and the two-time defending champions managed to control the latter stages.

That was a better effort from Ecuador than when beaten 4-0 by Uruguay, but the feeling is still there that veteran coach Hernan Dario Gomez does not take this competition seriously.

World Cup qualification is his main focus and that makes Los Amarillos vulnerable once more at Estadio Mineirao.

In what may be an open contest, 9/2 for the Samurai Blue to win and both teams to score stands out from the Ecuador vs Japan odds.

A Look At Japan’s Betting Odds

Japan’s young side was blown away in a 4-0 drubbing by Chile but they had clearly benefited from that experience when sharing the spoils with Uruguay.

Koji Miyoshi got past goalkeeper Fernando Muslera to open the scoring after 25 minutes, before Luis Suarez hit back from the spot following a controversial VAR decision.

Both sides had further chances but Japan were ahead again after the break as Miyoshi bagged his second just before the hour mark, pouncing on a rebound.

Uruguay levelled again in the 66th minute when Jose Gimenez headed in Nicolas Lodeiro’s corner, but the Samurai Blue picked up a deserved point.

If showing the same tenacity, 11/1 for the Copa America guests to oblige 2-1 is worth adding to our Ecuador vs Japan betting tips.