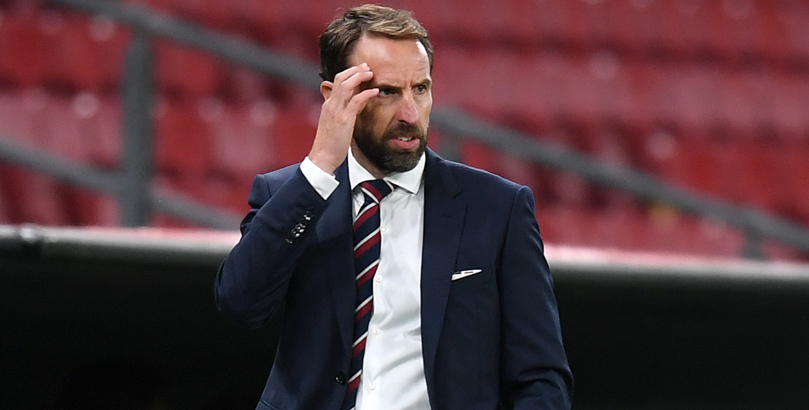 England have been ruthless in qualifying for major tournaments under Gareth Southgate and should get their World Cup 2022 campaign off to a flying start.

It is hard to view Group I minnows San Marino as anything other than cannon fodder and they have lost all six previous meetings with the Three Lions by an aggregate score of 37-1.

We’re going for the hosts to romp in by more than six clear goals at 4/6 as our first England vs San Marino prediction.

That followed a smooth route to the last World Cup, with eight victories and two draws from 10 games good enough to be eight points ahead of Slovakia and Scotland.

The Three Lions were a touch below par in their most recent Nations League group, trailing Belgium by five points and being edged out by Denmark on goal difference.

However, England have been very consistent at bullying lesser opponents and it is hard to see that trend not being continued.

Jordan Pickford, Jack Grealish and Tammy Abraham are absent through injury, but there is ample cover in all positions.

Southgate is blessed with a nice blend of proven world-class performers in their mid to late-20s, plus some exciting youngsters eager to break through.

It may just be that a few of those emerging talents are hungrier to make an impression if brought on in the second period.

That makes 5/6 for more goals to be scored after the break than in the first half catch the eye from the England vs San Marino odds.

San Marino’s Euro 2020 qualifying campaign had a familiar feel to it, with no points picked up in 10 games, 51 goals conceded and only one scored.

The Nations League brought some respite, with two draws secured from four encounters with Gibraltar and Liechtenstein, but the overall standard of that pool was obviously poor.

Probably the only thing which could work in San Marino’s favour here is that this contest does come at a busy time in the club calendar.

That may lead to some players being looked after ahead of upcoming England games against Albania and Poland.

Even if Southgate does ring the changes, though, this is expected to be a one-sided affair from start to finish.

Let’s add 29/10 for the hosts to be 3-0 ahead at half-time to our England vs San Marino betting tips.