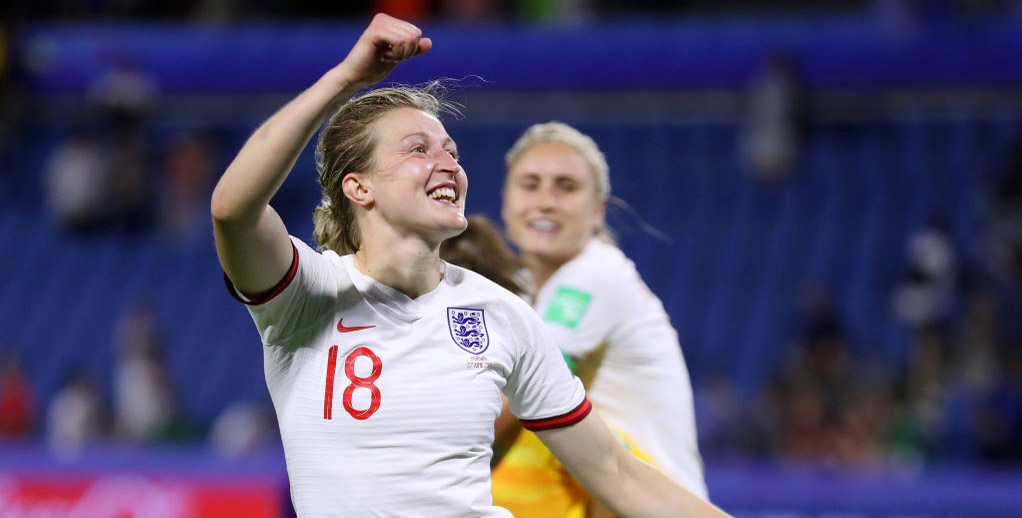 England face the acid test of their Women’s World Cup credentials when facing holders USA in the semis, but we’re backing them to rise to the challenge.

The Lionesses have held their own against the Americans when competing in the SheBelieves Cup over the past few years, including when drawing 2-2 this March.

This should be another close encounter, but 8/5 for Phil Neville’s side to reach the final is rated a value bet for our first England Women vs USA Women prediction.

England were only workmanlike when beating Scotland, Argentina and Japan in their pool, but have really come on strong during the knockout rounds.

The Lionesses showed good discipline to see off a bad-tempered Cameroon outfit 3-0 and then brushed aside Norway by the same scoreline.

That was the most impressive display of their campaign in France so far and Neville is determined to go all the way.

“A semi-final defeat would represent failure,” he declared. “This England team is ready to win now.

“I don’t want us saying that there is no pressure on us. That’s the safe way to think. We have to be even braver.”

England have the physicality and athleticism to match the USA and look in good form going forward, with Ellen White joint-top scorer in the tournament on five goals.

Looking at the England Women vs USA Women odds, there is plenty of appeal in 91/100 for both teams to score.

USA were crowned champions for the third time four years ago and still set a strong standard after putting together a winning streak of 11 matches.

They were clinical during the group stage, thrashing Thailand 13-0 and then also beating Chile and Sweden without conceding.

However, the aura of invincibility has diminished during the knockout rounds, with both Spain and France pushing them close before ultimately succumbing to 2-1 defeats.

As well as hitting the headlines for a spat with Donald Trump, Megan Rapinoe has sparkled on the field by netting all four goals in those games.

England boss Neville admitted: “Megan is someone from day one that I have really admired.

“I like the individuality both on and off the field and I think she’s a world-class footballer.”

However, Lionesses skipper Steph Houghton reiterated the view that “our physical attributes could potentially win us the game”.

She stated: “For us, fitness is a priority…and I think we have shown over this tournament we can go toe-to-toe with anyone.”

Let’s finish off our England Women vs USA Women betting tips by taking 29/4 for the underdogs to prevail in normal time and both teams to score.

Guinea-Bissau vs Ghana: Black Stars to kick-start challenge
How important is a good kit deal in football?
Author

Brentford vs Leicester: Foxes to knock out Bees again