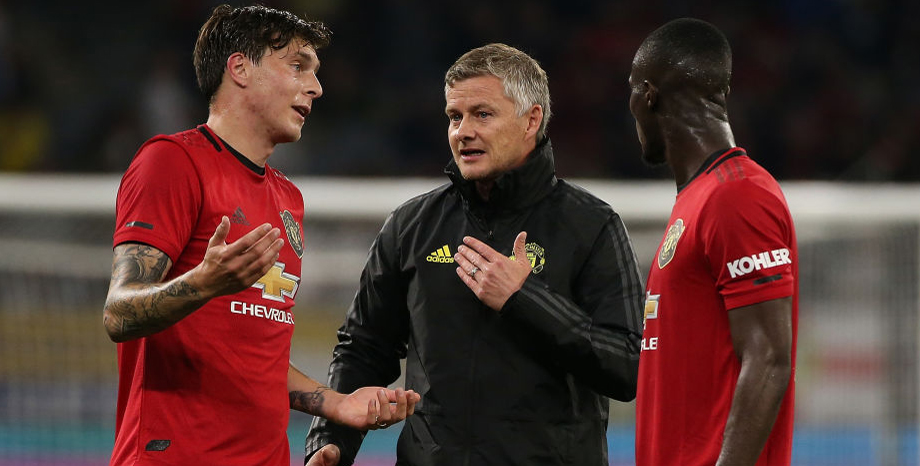 Manchester United have been cut to 6/4 favourites in bwin’s Europa League winner odds after being paired with 28/1 longshots Granada in the quarter-finals.

The winners of that tie will go on to face a semi-final clash with Ajax or Roma, who can be backed at 6/1 and 10/1 respectively to lift the trophy.

In the other half of the draw, Arsenal are quoted at 11/4 after coming out alongside Sparta Prague, who have beaten Leicester and Rangers in the last two rounds and are 28/1.

Villarreal have been trimmed to 5/1 third favourites ahead of taking on 40/1 outsiders Dinamo Zagreb.

Dinamo overcame a 2-0 first-leg deficit to knock out Tottenham, while their next opponents are managed by former Gunners boss Unai Emery.

The final, which could be an all-English affair, will take place in Gdansk on May 26.

United’s reward for beating AC Milan in the last 16 is a tie against a Spanish side who are enjoying their first ever taste of European football.

Ole Gunnar Solskjaer said: “I feel we are improving all the time, we’re getting closer and to win a trophy could be a boost for everyone.”

The Red Devils have not secured any silverware since their 2017 Europa League triumph, but Solskjaer added: “We feel, or we hope, a trophy can be a catalyst of more to come.”

Leno urges Gunners to step up

Arsenal made it into the quarter-finals by edging out Olympiacos 3-2 on aggregate, despite losing 1-0 at home in the second leg.

“We need to be 100 per cent every game,” goalkeeper Bernd Leno told the club website. “If we play like this then we won’t reach anything this season.

“The Europa League is very important for us – this is probably the closest way to go to the Champions League and also to win a big European trophy, so we need to step up.

“We need to have the motivation to win every game, cut out the easy mistakes and go through to the final and hopefully have a big final at the end of the season.”

Dinamo Zagreb have already upset the odds by shading Spurs in extra-time of their 3-0 second-leg success.

Head coach Damir Krznar told UEFA: “We didn’t have specific preferences, but if we have to rank Villarreal, they are neither the team we wanted the most, nor the least.

“What gives us hope is that we overcame Tottenham in an unlikely manner. This gives us a certain strength to look for a recipe to at least be competitive.”

Roma general mager Tiago Pinto said of his side’s opponents: “Ajax are a top team. Every year they reinvent themselves and always seem to keep signing talented players.”