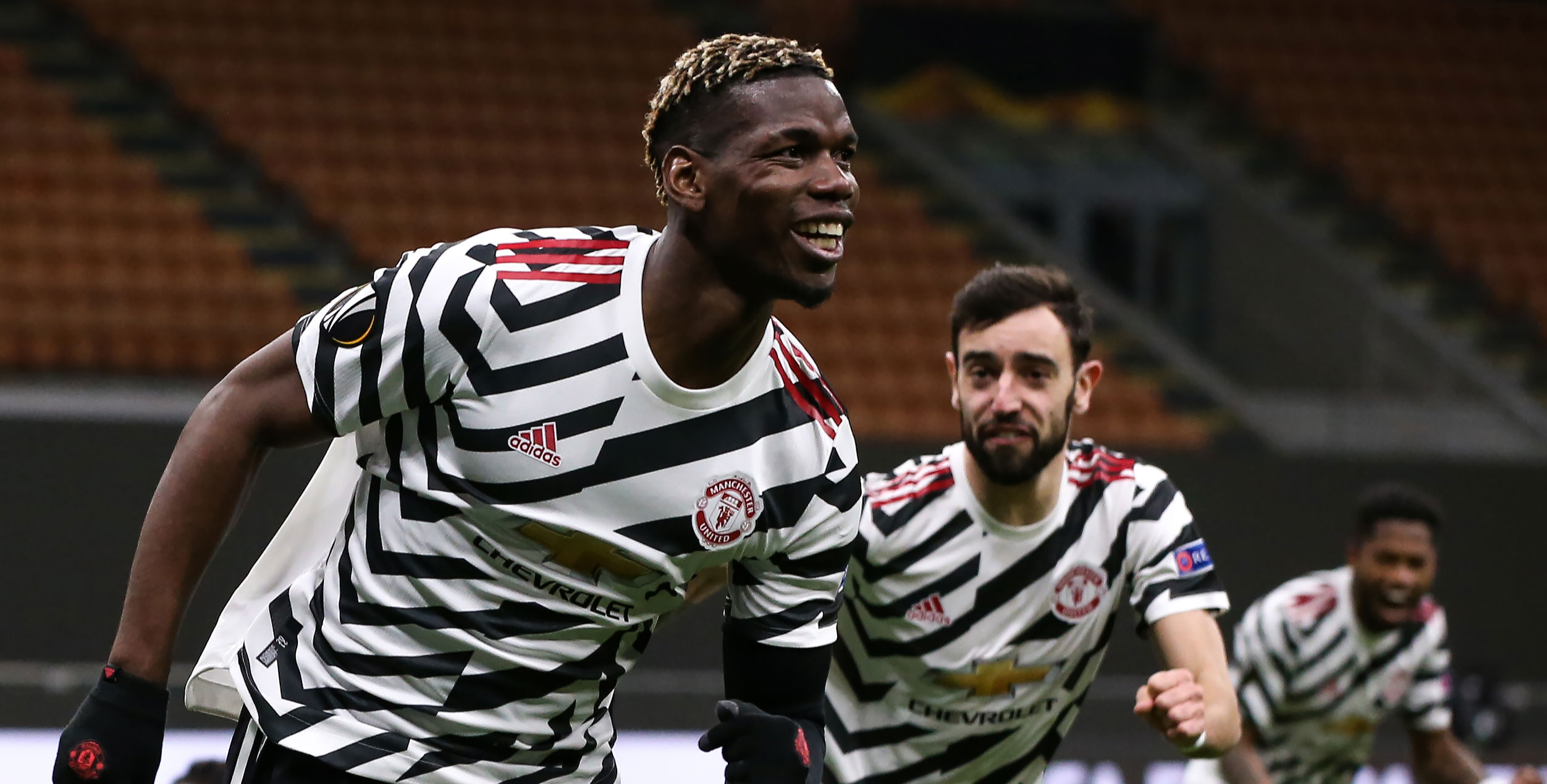 The Europa League is Manchester United’s only realistic chance of winning a trophy this season and that should focus their minds ahead of their quarter-final against Granada.

United were knocked out of the FA Cup at Leicester prior to the international break but have generally performed well on their travels this season and are the favourites in the outright Europa League betting.

Granada’s form in La Liga is nothing special and we’re backing the visitors to be leading at both half-time and full-time at 33/20 as our opening Granada vs Man Utd prediction.

A Look At Granada’s Betting Odds

Granada are competing in Europe for the first time this season and continue to defy expectations.

They were only promoted to La Liga two years ago and then qualified for the Europa League by finishing seventh.

Diego Martinez’s men have made the most of the opportunity, progressing from their group as runners-up behind PSV Eindhoven and then getting past Napoli and Molde to reach the last eight.

This is their first meeting with English opposition but they have some Premier League experience in their squad in the shape of Kenedy – on loan from Chelsea – and 35-year-old former Spurs striker Roberto Soldado.

Two wins in 10 league matches prior to the international break mean their hopes of a top-seven finish this season are fading and their record against the top teams does not bode well for their chances against United.

They have lost to Barcelona and Real Madrid without scoring this season while leaders Atletico Madrid did the double over Granada, scoring eight goals in the process.

Their poor away record means they will need to make the most of home advantage in the first leg but that will play into the hands of United.

Looking at the Granada vs Man Utd odds, we like 15/8 for United to win by more than one goal.

United’s Europa League hopes were in the balance when they conceded an injury-time equaliser in the first leg against AC Milan in the previous round.

Once again their away form did not let them down though as Paul Pogba returned from injury with a bang as the substitute fired the Red Devils to a 1-0 victory.

United were 4-0 winners against Real Sociedad in the round of 32, with all four goals coming in the first leg away from home, and a similar performance must be the aim.

The hectic schedule looked to have taken its toll on the United squad during their defeat at Leicester and there is a sense that the international break came at a good time for Ole Gunnar Solskjaer’s men.

Prior to the Leicester game, United had kept clean sheets in 10 out of 14 matches and we feel their defence will be able to keep Granada’s ageing attack quiet.

With that in mind we’ll go for a 2-0 away win at 7/1 as our final Granada vs Man Utd prediction.