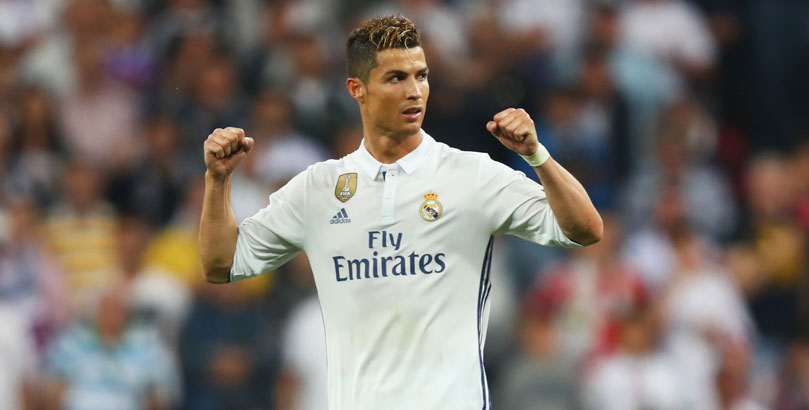 Arsenal legend Tony Adams has the job of trying to derail Real Madrid’s LaLiga title bid when his Granada side entertains the Whites on Saturday night.

However, Real have won their last seven encounters with the already-relegated outfit by an aggregate score of 24-2, including a 5-0 Bernabeu romp in early January.

With the hosts short on quality and confidence, 23/20 for an away win to nil stands out from the Granada vs Real Madrid odds.

A Look At Granada’s Betting Odds

Granada have picked up just one point from their last 10 games after going down 2-1 at Real Sociedad and have scored only two goals in five straight home defeats.

Adams has been in charge of the last four losses and admitted after relegation was confirmed: “We are all sad; the players, the fans, everybody.”

Granada did actually put in one of their best displays for some time against Sociedad but the atmosphere at Estadio Los Carmenes is likely to be toxic again as supporters protest at the club’s plight.

Zinedine Zidane may rest a few players in between Champions League ties with Atletico but we still like 31/4 for a 3-0 away win as one of our Granada vs Real Madrid betting tips.

Real Madrid were at their imperious best when crushing their neighbours 3-0 at the Bernabeu on Tuesday night, with Cristiano Ronaldo conjuring up yet another hat-trick.

The emphatic manner of that victory may allow Zidane to put more store on wrapping up this game to remain as favourites for a first LaLiga title triumph since 2012 before just grinding out a result in the second leg versus Atleti.

Even if shuffling his pack, the likes of James Rodriguez and Alvaro Morata were unused substitutes in midweek while Marco Asensio and Lucas Vasquez should be fresh after useful cameos when coming off the bench.

For stats gurus, Real have scored between 75:01 minutes and full-time in each of their last seven matches, so even 13/20 they achieve that feat again is hard to resist.

Arsenal vs Sheff Utd: Gunners can shoot down Blades