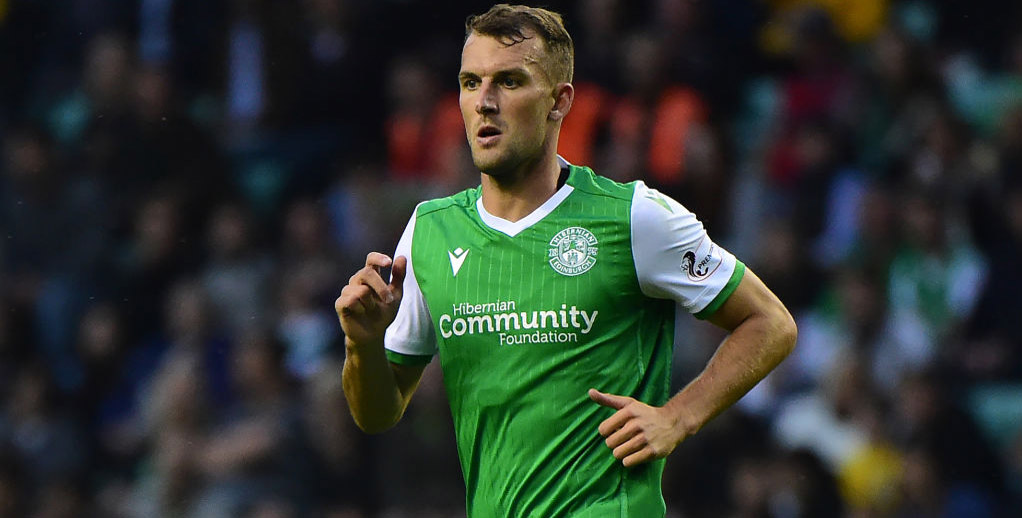 Celtic are worthy favourites to beat Hibs in Saturday’s Scottish League Cup semi-final on current form but the Edinburgh outfit do have a decent head-to-head record.

The underdogs have secured two wins and four draws from the past 11 meetings, including a 1-1 stalemate at Easter Road in the Premiership this term.

That makes 21/20 for Paul Heckingbottom’s team with two goals start look a tempting option from the handicap list for our first Hibs vs Celtic prediction.

A Look At Hibernian’s Betting Odds

Hibs will not be happy with ninth place in the Premiership table at present but they are proving hard to beat at least.

Wednesday’s 2-2 draw with Livingston was a sixth straight stalemate in all competitions and again highlighted their strong resolve.

Livi raced into a two-goal lead courtesy of strikes from Steven Lawless and Craig Sibbald on the cusp of half-time, with the hosts leaving the field to a cacophony of jeers at the interval.

However, Scott Allan halved the arrears from the penalty spot and Martin Boyle, climbing off the bench after four months sidelined with a knee injury, levelled in the fourth minute of stoppage time.

Heckingbottom was naturally disappointed with his side’s display in the opening period but praised their response to some strong words and tactical changes during the break.

He declared: “There was a spirit in the second half, a determination and fight. There were runs, tackles – people fully committed.”

Results have not been good enough this season, but the hope is that a big occasion such as this will bring the best out of Hibs.

We like 11/10 for both teams to score from the Celtic vs Hibs odds.

Of course, it would be foolish to underestimate Celtic, as they continue on a quest to lift this trophy for the fourth straight season.

Neil Lennon’s side thrashed Partick 5-0 in the last round and Wednesday’s 2-0 league win over St Mirren made it 12 victories in their last 15 outings.

Mohamed Elyounoussi and James Forrest grabbed second-half goals to end the Saints’ stubborn resistance, with the Hoops staying top of the table on goal difference ahead of Rangers.

However, Celtic have had some tough matches of late and Lennon admitted: “It was a difficult game, difficult opponent, difficult circumstances with the intensity of the last few days.

“Sometimes, psychologically they are the most difficult games and you could see that in the first half, we were a little bit hesitant, although we still created some decent chances.

“But the response after half-time was fantastic and my only gripe was we didn’t win the game by a few more.”

Celtic had beaten Lazio and Aberdeen in the build-up to that contest and must travel to Italy to face the Serie A side in Europa League action again next Thursday.

Skipper Scott Brown limped off in midweek and we just fear the wear and tear of a difficult schedule could play a part in this clash.

The Hoops are still hard to oppose, but 8/1 for a hard-fought 2-1 success is worth adding to our Hibs vs Celtic betting tips.

New Zealand vs Wales: All Blacks can dominate play-off
Rangers vs Hearts: Light Blues to brush aside Jambos
Author