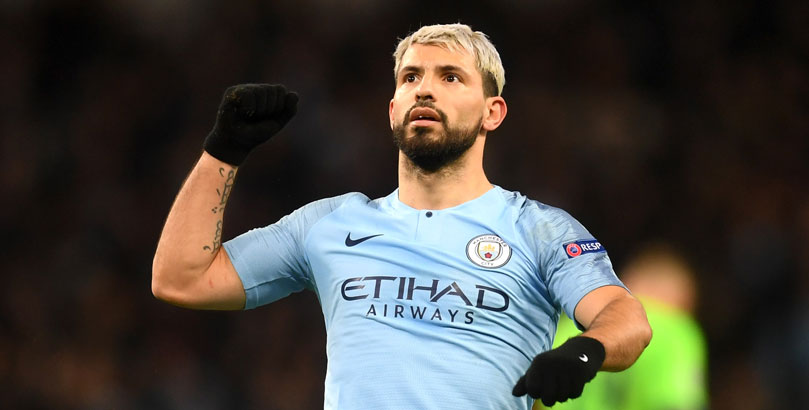 Merchandising deals are an increasingly important revenue stream for football clubs in the modern era as they look to gain a competitive edge over their rivals.

A club’s kit is perhaps their single most recognisable symbol and therefore one of the most lucrative, with manufacturers handing over hundreds of millions of pounds to work with the game’s giants.

We’ve analysed the fortunes of every kit – including boots and gloves – worn in the history of the Premier League to reveal which have been the most successful.

Which kit suppliers have been the most successful?

In the Premier League era, Umbro has been the single most popular kit manufacturer and this season will become the first to have been worn more than 100 times.

However, over the last decade the English company has been overtaken by three international brands – Adidas, Nike and Puma – who now dominate the top end of the market.

Despite Nike kits having only been worn for 66 seasons to Umbro’s 101, the American giant has seen 29 major trophies secured by its Premier League customers, including two more titles than Umbro (12 to 10).

Of all manufacturers who are supplying a Premier League club this season, Nike have seen their clients score by far the most goals – an average of 1.70 per match – and keep the highest proportion of clean sheets, shutting out their opponents in 36.7% of matches.

What does it take to attract a leading kit supplier?

The aforementioned four brands are the only suppliers in Premier League history to have signed at least five deals with top-flight clubs, so we can compare these to work out which is the most prestigious.

The answer again is Nike, whose 10 new clients had won an average of 68 points in the season before switching suppliers, with over half of them finishing in the coveted top four.

Adidas and Puma tend to attract clubs who finish in upper mid-table, while half of the deals secured by Umbro have been with teams who finished within four places of the relegation zone.

With both Arsenal and Manchester City switching kit suppliers this season, their fans should be aware that this tends not to be a good omen.

Only four of the 13 clubs who finished in the top four immediately before changing kit manufacturers finished in the same place or higher the following year, which should encourage Liverpool as they look to wrest the title from Pep Guardiola’s side.

Precedent is even less favourable for Arsenal, as only one of the 11 clubs to finish fifth or sixth prior to signing a new kit deal managed to break into the top four, with nine of them dropping out of the top six altogether.

Which boots and gloves do the top players wear?

It’s not just Nike’s kits which have enjoyed more Premier League success than those of any other brand: their boots have dominated to an even greater extent. Of the 34 players to have won – or jointly won – a Golden Boot since 1992/93, 15 of them did so with a Nike swoosh emblazoned on their footwear.

Nike have also edged out Adidas as the boot supplier with the most top assisters in Premier League history after Eden Hazard topped the charts last season to become their 12th winner.

However, Adidas remain the only company whose boots have been worn by a serial creator: both David Beckham and Frank Lampard have been the division’s most prolific provider in three separate seasons while wearing Adidas footwear.

Where Adidas have built a less assailable lead is in supplying gloves to top goalkeepers. Since the Premier League Golden Glove was first awarded in 2004/05, half of all custodians to have won or shared the prize for the most clean sheets wore Adidas gloves.

This includes three of the recently-retired Petr Cech’s four prizes and all three of former Liverpool shot-shopper Pepe Reina’s.