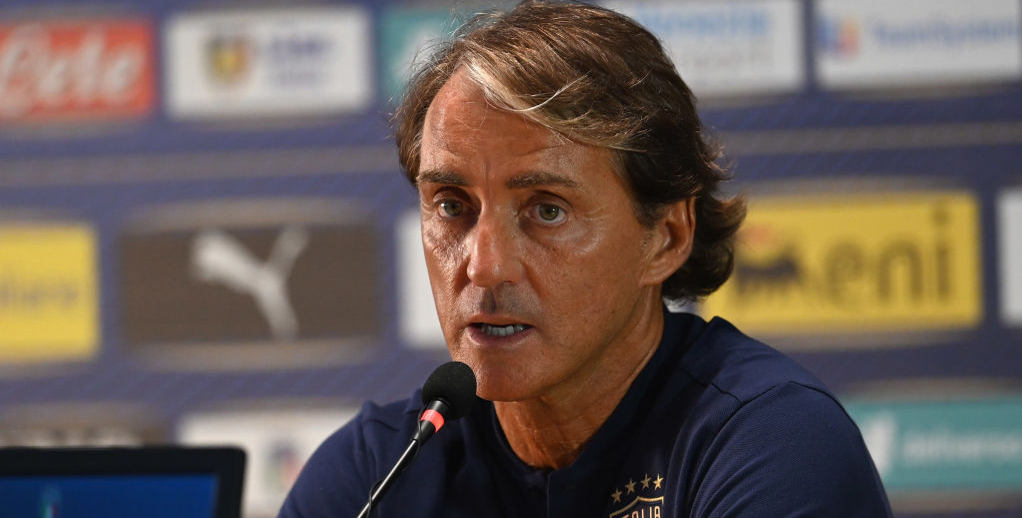 Italy have been rejuvenated by Roberto Mancini since failing to qualify for the 2018 World Cup and are not expected to leave anything to chance this time around.

Northern Ireland face a tough battle to advance from a tricky 2022 pool which also features Switzerland, Bulgaria and Lithuania.

A Look At Italy’s Betting Odds

Italy rattled off a perfect 10 straight wins to reach the Euro 2020 finals, with 37 goals scored in those matches and only four conceded.

That wasn’t the easiest of sections either, with Finland, Greece and Bosnia and Herzegovina among their opponents.

The Azzurri followed that up by going unbeaten through an A-level Nations League group, finishing just ahead of Holland at the summit, with Poland and Bosnia further behind.

Despite heading into this campaign on a 22-match unbeaten run, Mancini is keen to keep his players on their toes, though.

He said: “The first match is the most difficult; it’s our first game in five months and it’s against a difficult side to face.

“They’re strong physically and have many players who play in the Premier League.”

Inter Milan stars Nicolo Barella, Stefano Sensi and Alessandro Bastoni are doubtful due to a coronavirus outbreak at their club, but Italy have the strength in depth to cope.

Ciro Immobile, Lorenzo Insigne and Andrea Belotti are all doing well in Serie A this season, so Mancini has good options up front.

The Azzurri were 1-0 up at half-time during their last couple of games in 2020 and 2/1 for that to happen again here takes the eye from the Italy vs Northern Ireland odds.

Northern Ireland did just about as well as could be expected in their Euro 2020 qualifying pool, finishing third behind Germany and the Netherlands.

The Green and White Army dared to dream of reaching the finals after upsetting Bosnia on penalties in the play-off semis following a 1-1 draw in Sarajevo.

However, they then suffered a heart-breaking 2-1 defeat in extra-time when facing Slovakia in Belfast.

A return of just two points from a Nations League pool featuring Austria, Norway and Romania highlighted how Ian Baraclough only has a limited number of proven performers to call on.

He will travel to Parma with almost all of his main men back available, though, and a vastly-experienced squad should not be disgraced at Stadio Ennio Tardini.

Baraclough has yet to lead Northern Ireland to a victory, posting three draws and five defeats, but several valiant veterans on the pitch will help him to stay positive.

“I’ve got a senior leadership group and I’ve always been very open when speaking to them, which is regularly,” Baraclough told the Belfast Telegraph.

“I ask them what their opinions are. They are the ones on the pitch playing, so it’s got to be a collective thing.”

We think the visitors will avoid a hammering, so 4/1 for a 2-0 home win completes our Italy vs Northern Ireland betting tips.

Serbia vs Republic of Ireland: Hosts have edge in class
Scotland vs Austria: Tight tussle expected at Hampden
Author