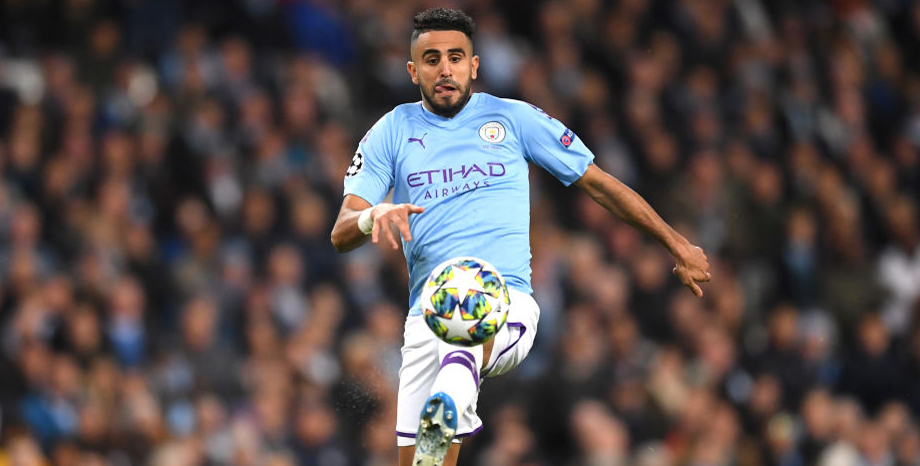 Sheffield United have been unfortunate to come up against Manchester City at a bad time in both Premier League meetings this season.

The Blues bounced back from a loss to Wolves when beating the Blades at home last month and will again be fired up here following Saturday’s draw with Palace.

Pep Guardiola’s side will look to be on the front foot from the outset and 9/2 for Riyad Mahrez to score first is our initial Sheff Utd vs Man City prediction.

Sheffield United may have had their limitations exposed by City and Liverpool over the New Year period but they continue to exceed expectations.

The Blades beat West Ham 1-0 in their last home game and then came from behind to claim a gutsy 1-1 draw at Arsenal over the weekend.

Having gone down 2-0 at Etihad Stadium to goals from Sergio Aguero and Kevin De Bruyne, Chris Wilder is now determined to have a real crack at City.

“Our performance at their place last month was excellent,” said the manager. “In and out of possession, we had a really good shape and we limited them to very little, which was pleasing.

“The players did a fabulous job and still had a threat going the other way, we got the balance right.

“We might have to be a bit more adventurous this time because we’re at home, but nothing is going to change too much.

“We understand the quality they have and we are going to have to play really well, but want to make it competitive and be aggressive in our approach.

“We know they will have the ball a lot but I like to think we can cause them a few problems going the other way, like we did at their place.”

Looking at the Sheff Utd vs Man City odds, we expect this match to open up as it goes on, so 23/10 for over 2.5 goals in the second period takes the eye.

City are 16 points behind runaway leaders Liverpool and have played a game more after drawing 2-2 with Palace in Manchester.

Sergio Aguero bagged a late brace after Cenk Tosun had put the Eagles ahead against the run of play, but Fernandinho’s last-gasp own goal levelled things up.

Guardiola is determined to keep going, though, stating: “Our aim is to finish second, to improve every day and prepare for the knockout games we have in other competitions.

“You cannot play good games in knockout competitions if you are not running well in the league.”

John Stones is a doubt with a leg injury and Benjamin Mendy is suffering with some “muscle fatigue”, while the game will probably come too soon for Aymeric Laporte – who has been out since August with a knee problem.

Even so, the Blues are always difficult to score against early on, when they tend to dominate possession.

We’re adding 27/10 for the visitors to be 1-0 in front at the interval to our Sheff Utd vs Man City betting tips.

Celtics vs Lakers: Lakers value for road win
Chelsea vs Arsenal: Blues have the beating of Gunners
Author