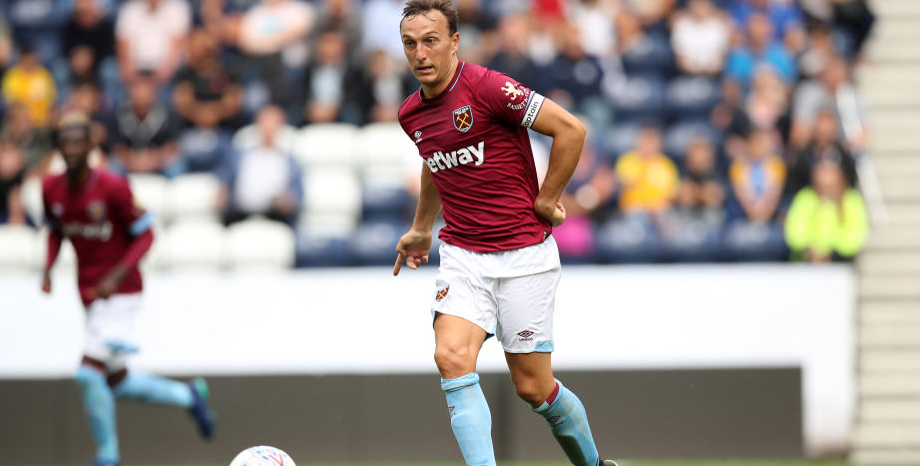 Relegation-threatened West Ham are in desperate need of a win when entertaining Southampton and do have history on their side in this crucial contest.

The Hammers have claimed four consecutive Premier League victories over the Saints, by an aggregate score of 9-1, so look a value bet to extend that hoodoo.

We’re taking 11/4 for a home win and over 2.5 goals in the game for our opening West Ham vs Southampton prediction.

West Ham are in the bottom three after picking up just two points in seven top-flight fixtures, but they have had a daunting schedule of late.

The Hammers have lost to Liverpool twice, Manchester City, Leicester and high-flying Sheffield United during that winless run.

A 1-1 home draw with Everton was a decent effort, though, and United should have seen off Brighton when leading 3-1, only to concede a couple of late goals.

David Moyes must surely have taken heart from Monday’s brave display in a 3-2 defeat at Anfield and will target this as a chance to boost survival hopes.

“In the changing room afterwards, we were gutted we didn’t come away with more,” said skipper Mark Noble.

“We gave them a good game and scored two really good goals. It is just a shame this season, more than any other season I have been involved with, that individual errors have really cost us.

“But if anyone watched this, they could say it is not a team that is going to roll over. It is one of those where you can come in and be pretty proud of the performance.”

Saints have only drawn a blank once in 13 games in all competitions, and that was away to Liverpool, so this will be a stiff test.

However, we like 17/5 for United to prevail and both teams to score from the West Ham vs Southampton odds.

Southampton are a comfortable 10 points clear of the drop zone after a 2-0 home triumph over Aston Villa made it eight wins in 14 league games.

Goals at either end of the match from Shane Long and Stuart Armstrong eased Saints to victory.

Ralph Hasenhuttl said: “We’ve stretched the distance, so it’s good for us. In total, it was one of our best home games so far.

“However, 34 points maybe is not enough, so we need more. We don’t think about being safe yet.”

Hasenhuttl’s positive tactics have made Saints good to watch, but do sometimes leave them open at the back, as when beaten 2-1 by Burnley earlier this month.

One period of this game which promises to be exciting is 60:01 to 75:00 minutes, as these teams top the table in terms of goals conceded during that time.

Let’s finish off our West Ham vs Southampton betting tips by taking 13/10 for at least one side to score in that 15-minute section.