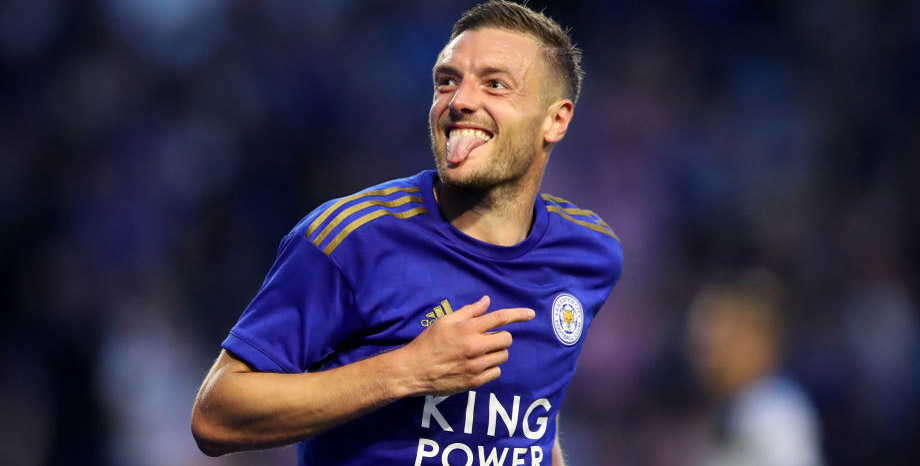 Bournemouth ended their losing run in midweek but remain stuck in the relegation places as they face Leicester in an important match at both ends of the Premier League table.

The Cherries held Tottenham to a goalless draw but are without a win since February 1, while Leicester will be eyeing a vital three points in their pursuit of a Champions League place.

We expect an open contest despite Thursday night’s stalemate at the same venue and over 2.5 goals at 87/100 is our opening Bournemouth vs Leicester prediction.

The point picked up against Tottenham could prove to be a valuable one for Bournemouth but only if they can build on that with an overdue win.

They have gone nine matches without a victory so no wonder Eddie Howe is looking for the Cherries to gain some much-needed momentum.

“We have to feed off every positive fibre of that performance,” he said. “The physical effort, the heart and endeavour showed, and the quality we showed at times as well. That will give the players a huge lift, no doubt.

“We know that good performances in itself, even if it is an upturn on recent weeks, is not going to be enough. We need results.

“Yes, we want another good performance but we want to turn that building of momentum into goals and obviously into wins.”

The physical effort shown against Spurs could take its toll this weekend, though, especially with Leicester having two extra days to prepare for this fixture.

The Foxes generally toil in the first half against the weaker teams in the division before coming good after the break.

That could easily be the case again on Sunday and we like the look of Draw HT/Leicester FT in the Bournemouth vs Leicester odds at 7/2.

Leicester failed to win their first three matches after lockdown and the chasing pack are breathing down their necks but recent performances have given them renewed hope of securing another famous chapter in the club’s recent history.

Last weekend’s 3-0 win against Crystal Palace was a massive boost to their confidence and that was followed by a gutsy midweek draw at Arsenal.

Manager Brendan Rodgers said: “The destiny is with us so we will decide where we finish, and for us the concentration and the focus is just purely on the game itself.

“I’ve said to the players that if we are to find a focus, if you think about the Champions League or what else is at stake then you’ve lost your focus.

“Now it’s down to the next game and that’s all you can concentrate on. I think for us, we’re in this brilliant position and we want to maximise that, and we’ll start that process on Sunday.”

Jamie Vardy’s return to form has come at a good time for both the club and the player, who starts the weekend leading the Premier League goal chart.

He has netted three goals in the last two games with all of them coming in the last 15 minutes so Vardy to score the last goal of the match at 11/4 is our final Bournemouth vs Leicester prediction.