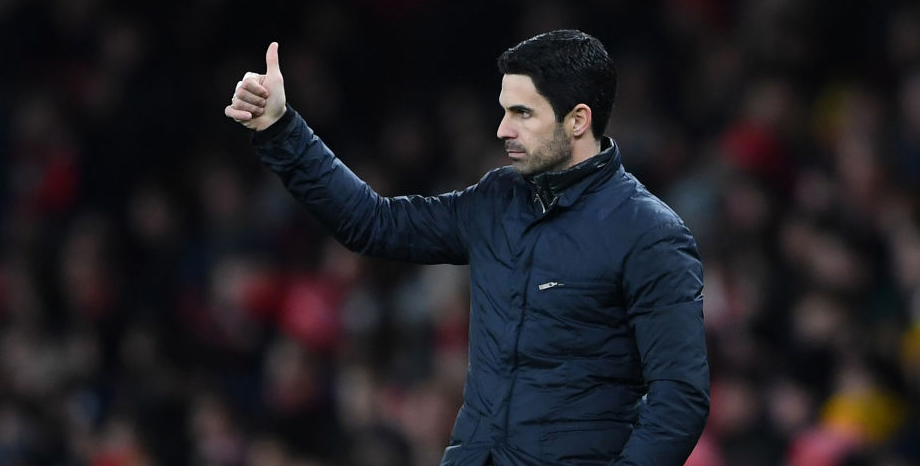 Arsenal and Liverpool have drawn five of their last nine encounters and we reckon it is hard to split them at Emirates Stadium on Saturday night.

Both teams are having frustrating Premier League campaigns but can still salvage something from the season with a top-four finish or European glory.

A stalemate wouldn’t really suit either side, but we still believe this will be an even contest, so 11/4 for a draw is our first Arsenal vs Liverpool prediction.

Arsenal went into the international break on the back of a 3-3 draw at West Ham which summed up their current status.

The Gunners were all at sea as they fell 3-0 behind with just over half an hour gone, but battled back bravely to pick up a point.

Playmaker Martin Odegaard, signed in January on loan from Real Madrid, was instrumental in the fightback, having a hand in two of the goals.

“I think he had an incredible performance,” said Mikel Arteta. “I think he was very intelligent the way he read the game, the way he affected the game and again he showed how much he wanted to win.

“When everyone was a little trembling, he gave us that stability and that composure on the ball and he created chance after chance.

“He’s been showing that, I think, from week one. The way he steps on the pitch, he always wants the ball, the way he commands the pressing. He’s been really influential.

“I think we’ve all been a bit surprised because he looks really shy and humble, but when he steps on that pitch, he’s a real character and he loves to play football.”

That is the kind of influence Arsenal need to bring together some encouraging aspects of their team, but it is also hard to ignore the lapses in concentration elsewhere.

Looking at the Arsenal vs Liverpool odds, a slightly enhanced price of 13/4 for a score draw seems worth the extra risk.

While Arsenal are still involved in the Europa League, facing Slavia Prague in the quarter-finals, Liverpool have a Champions League date with Real Madrid to look forward to.

The Reds were impressive in beating RB Leipzig 2-0 in both legs and may have taken some confidence from those displays when winning 1-0 at Wolves in this competition.

Diogo Jota netted against his former club to leave Jurgen Klopp’s side five points behind fourth-placed Chelsea and four ahead of Arsenal.

Assistant coach Pep Lijnders told the club website: “Jota is on the same technical level as our front three – I said this before and the whole world can see it.

“Quick and being quick in mind is a lethal combination for a striker, he has ‘direction’ in his game.

“He has this positioning in the box where he is often on the right spot in the right time.

Getting Jota back from injury has been a welcome boost, while the international break was not as demanding on Liverpool’s squad as usual.

With the South American World Cup qualifiers postponed, Roberto Firmino could return from a knee problem, while Alisson Becker and Fabinho also got chance to rest up.

Trent Alexander-Arnold, dropped by England, Alex Oxlade-Chamberlain, James Milner and Naby Keita were others to remain on Merseyside.

Jota is still the player who interests us, though, and 9/2 for him to score first is added to our Arsenal vs Liverpool betting tips.

The 24-year-old continued his recovery to peak form by hitting a double for Portugal in their 2-2 draw with Serbia.