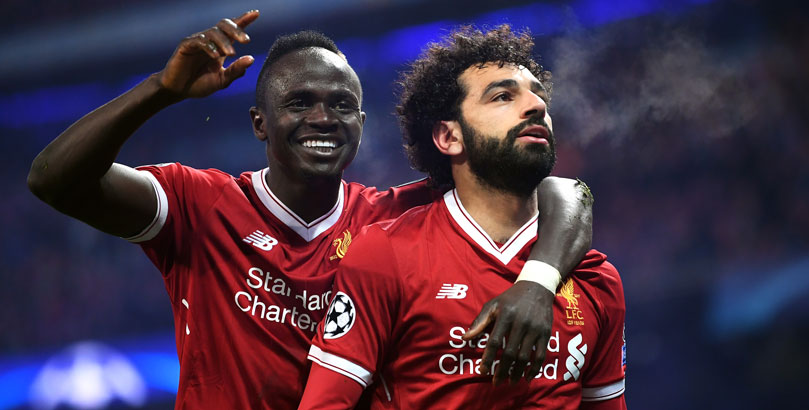 Holders Liverpool must survive a tricky trip to Austria to stay alive in the Champions League but are fancied to prove a cut above RB Salzburg.

The Reds only just managed to shade a seven-goal thriller when these sides met on Merseyside, but looked a class apart early on that night.

Jurgen Klopp has rested key players ahead of this rematch and 83/100 for an away win is our initial RB Salzburg vs Liverpool prediction.

RB Salzburg rallied from 3-0 down to draw level on the hour mark at Anfield but failed to recover from Mohamed Salah’s eventual decider.

Jesse Marsch’s energetic outfit warrant respect on that effort and other enthusiastic displays in Group E, though.

They have done the double over Genk with two emphatic victories, prevailing 6-2 at home and 4-1 away, and were competitive twice versus Napoli.

A 1-1 draw in Rome followed a narrow 3-2 defeat to the Italian side at this venue, so this is by no means a foregone conclusion.

Teenage sensation Erling Braut Haland has scored eight goals in this competition and netted 16 times in Austria’s top flight to help put his team top of their domestic table again.

The hosts are still defensively fragile, though, so 33/20 for an away win and both teams to score stands out from the RB Salzburg vs Liverpool odds.

Liverpool only just scraped through their pool last term before going on to lift the trophy for the sixth time and are cutting it fine again this season.

The 4-3 triumph over RB Salzburg was followed by a couple of victories against Genk, but only taking one point off Napoli has left them with work to do.

Klopp’s side were beaten 2-0 in Italy and had to come from behind to draw 1-1 with the same team last month.

That result left the Reds on 10 points, one ahead of Napoli and three clear of their final opponents, so a defeat in Austria would almost certainly prove fatal.

However, Liverpool will make this trip in great spirits following a couple of cracking domestic displays, thrashing Everton 5-2 before winning 3-0 at Bournemouth.

Klopp risked rotating his squad during those games to keep some key men fresh for this crucial contest and the confidence within his squad must be sky high.

Salah scored a well-taken goal over the weekend after sitting out the Merseyside derby and we’re adding 33/1 for him to net first in a 3-1 away win here to our RB Salzburg vs Liverpool betting tips.

Inter Milan vs Barcelona: Nerazzurri have more to play for
Standard Liege vs Arsenal: Gunners can grow in confidence
Author 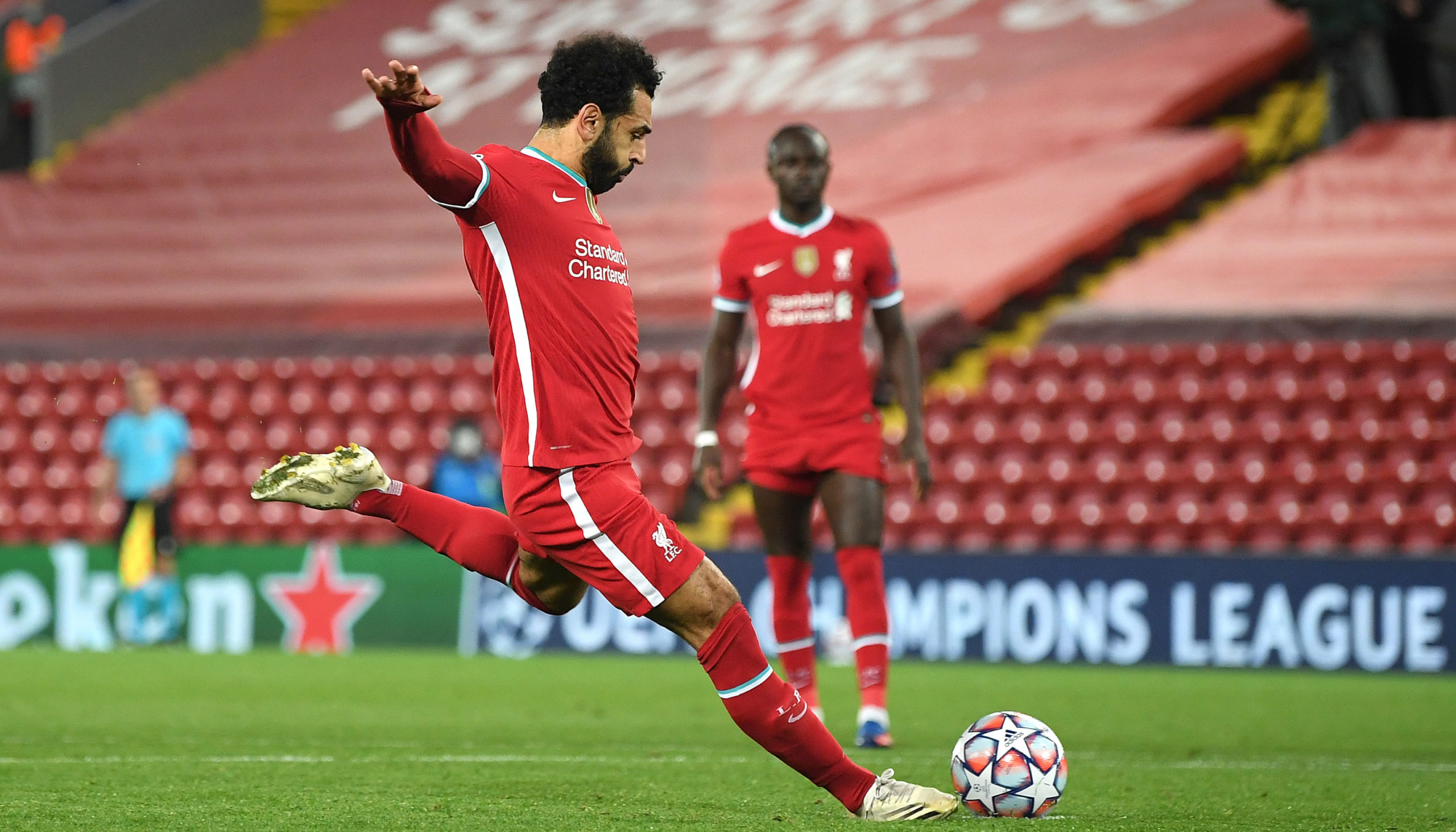 Liverpool vs West Ham: Go for goals at Anfield

Newcastle vs Everton: Toffees to get back on track