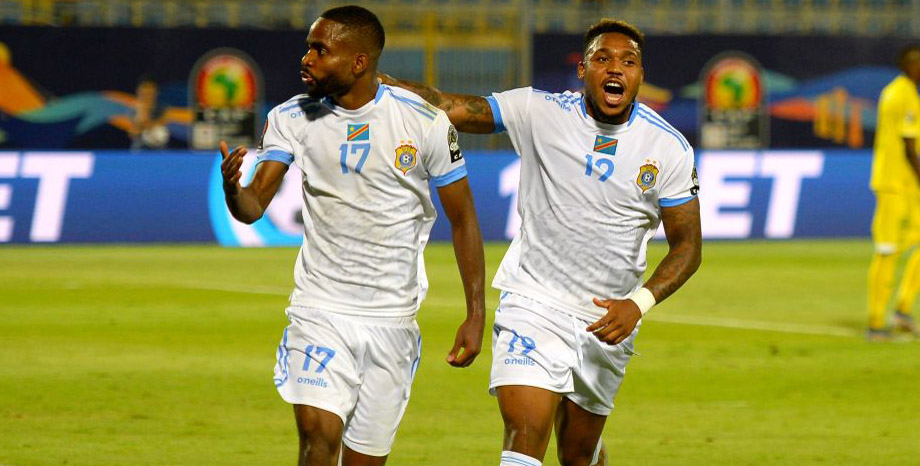 DR Congo came good in their final group game at the Africa Cup of Nations and are fancied to kick on by beating surprise package Madagascar at the last-16 stage.

The Leopards, who finished third in 2015 and reached the quarter-finals two years ago, still have a talented team, with plenty of attacking options.

They are 6/5 to win in normal time against Barea and that is our initial Madagascar vs DR Congo prediction.

A Look At Madagascar’s Betting Odds

Madagascar have been a revelation at their first major tournament, picking up seven points to top the Group B table.

Barea began steadily with a 2-2 draw against Guinea, before edging out Burundi 1-0 and then upsetting the odds with a 2-0 triumph over Nigeria.

French coach Nicolas Dupuis has built up an enterprising side around a number of players who ply their trade with lesser lights in his home country.

Striker Carolus Andriamatsinoro, who plays in Saudi Arabia for Al-Adalah, has netted in two pool matches, including the surprise success against the Super Eagles.

However, we fear Madagascar are flattered by that result, as Nigeria rested several players and looked off the pace mentally, having already wrapped up a place in the knockout rounds.

Barea had suffered four defeats in five games going into this tournament, with the only respite being a 3-3 draw against lowly-ranked Luxembourg.

Dupuis has had problems in defence, so 333/100 for the Leopards to prevail and over 2.5 goals in the game takes the eye from the Madagascar vs DR Congo odds.

DR Congo got themselves in a sticky situation by going down 2-0 to Uganda and then losing by the same scoreline versus Egypt.

However, a 4-0 romp against Zimbabwe proved enough to see them progress as one of the best third-placed teams.

Antwerp striker Jonathan Bolingi pounced on a goalkeeping error to get the ball rolling, before Cedric Bakambu showed why he was the subject of a €40million switch to China by bagging a brace.

Middlesbrough’s £15million front man Britt Assombalonga completed the rout 12 minutes from time and the Leopards seem well-equipped to capitalise on their lifeline.

They are fancied to come out on top in an open contest, with 19/4 for the Leopards to win and both teams to score completing our Madagascar vs DR Congo betting tips.

Tour de France 2019: Where could the race be won?
Algeria vs Guinea: Desert Foxes are in fine form
Author