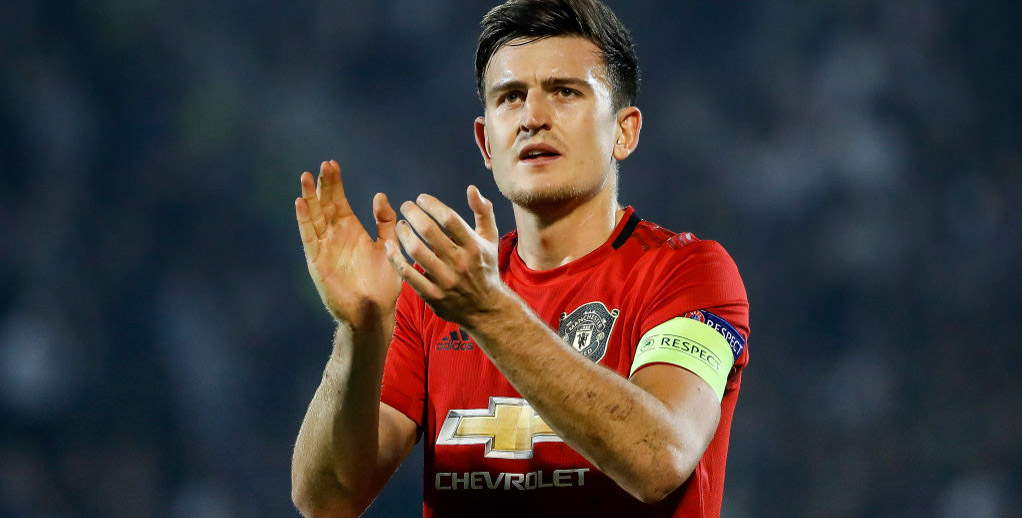 Manchester United have yet to beat Wolves in the Premier League since Wanderers gained promotion but are favoured by the timing of this clash.

The visitors are missing some key players through injury and have little time to recover from Sunday night’s hard-fought draw with Tottenham.

We’re taking 23/20 for a home win and under 3.5 goals in the game for our initial Man Utd vs Wolves prediction.

United will have been slightly frustrated to leave Leicester with just a share of the spoils after leading twice in that 2-2 draw.

Marcus Rashford and Bruno Fernandes were on target for the Red Devils in a game where they created other good chances.

However, each time they forged ahead, the Foxes were able to quickly respond in a fascinating contest.

Ole Gunnar Solskjaer said: “We feel disappointed, the boys are flat. We felt we deserved more from the game.

“We created big chances, it was a good game – end to end – with two teams who are quick on the counter attack.”

The Red Devils did at least stretch their unbeaten league run to eight games, with six wins and a draw against neighbours City achieved in that period.

United have found Wolves’ measured approach hard to flourish against, though, and another cagey opening period could be on the cards.

Five of their last six head-to-head encounters have been level at the break, so 10/3 for Draw HT/Man Utd FT stands out from the Man Utd vs Wolves odds, especially if the fatigue factor catches up with Wanderers.

Wolves showed great resolve to recover from a first-minute strike by Spurs in a 1-1 stalemate at Molineux, with Romain Saiss equalising late on.

Wanderers could have even snatched a winner had Fabio Silva not fluffed a header in the closing stages.

That was the second successive home game in which Wolves came from behind to take something, after beating Chelsea last time out, and Nuno Espirito Santo was proud of his side.

“It is a lot to do with belief and the spirit of the boys,” he said. “After the first minute, where we conceded, every action of our players was very intense, very aggressive.

“It requires a big heart, a will to do things to help the team. This is our spirit and we want to continue like that.”

However, Nuno added: “Today was very hard on them and the next game we will clearly have issues because the effort was huge.”

Raul Jimenez remains sidelined by a head injury and Jonny has a long-term knee problem while influential figures Willy Boly and Leander Dendoncker were also absent versus Tottenham.

Wanderers currently lack size at set-pieces so 7/1 for Harry Maguire to score for the first time in three months may be worth a speculative punt to finish off our Man Utd vs Wolves betting tips.