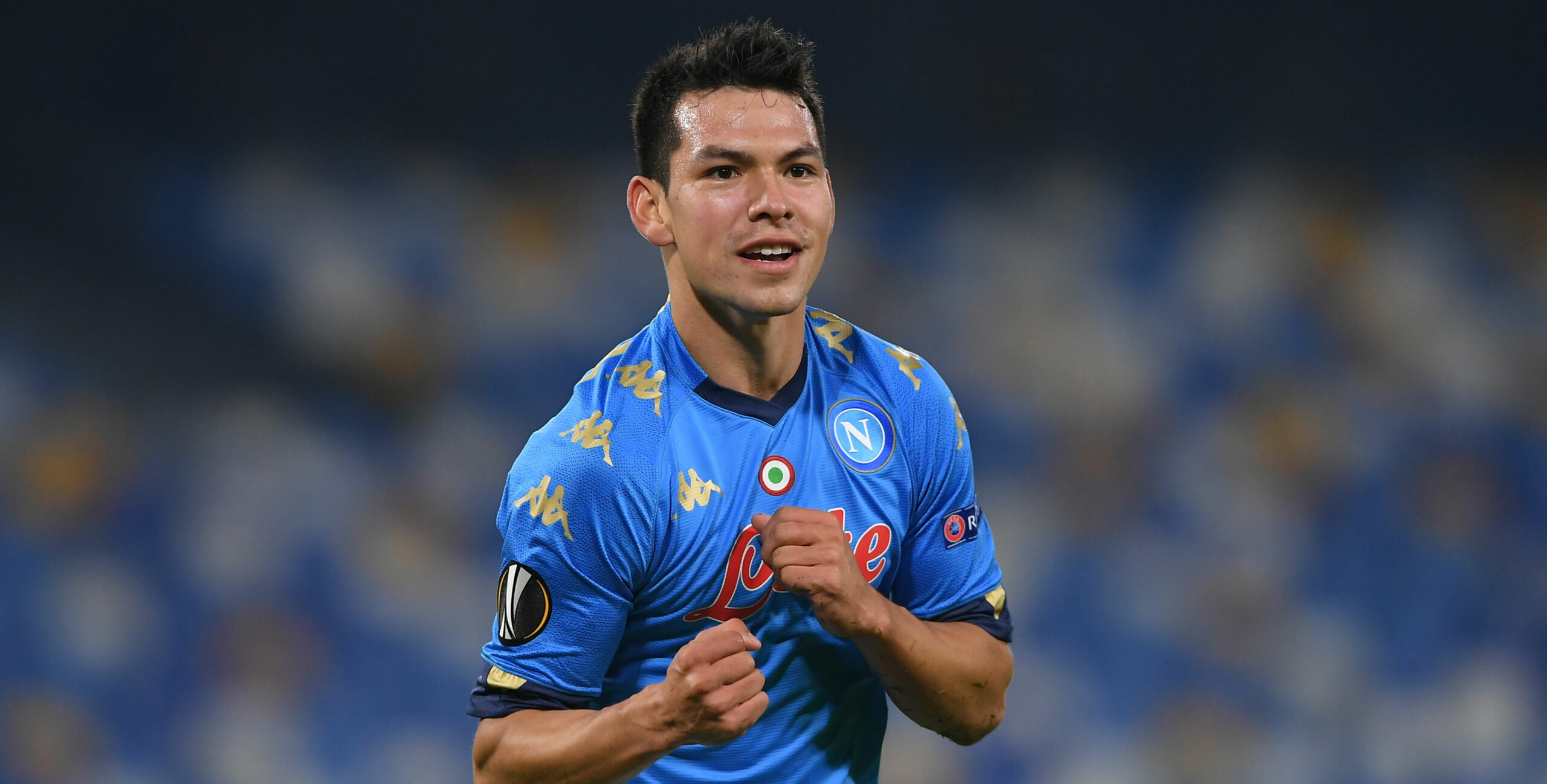 Wales will have one eye on Tuesday’s crucial World Cup qualifier against the Czech Republic when they host Mexico in an international friendly in Cardiff.

Wednesday night’s 3-1 away defeat to Belgium was a disappointing start to their campaign, although it gave us three winning betting tips including an 11/1 correct score prediction!

It has added to the importance of beating the Czechs so with key players likely to be rested this weekend, an away win at 11/10 is our opening Wales vs Mexico prediction.

Wales could not have been handed a tougher start to World Cup qualifying and so it proved as Kevin De Bruyne’s brilliance proved the difference in a 3-1 win for Belgium in Leuven.

Harry Wilson stunned the world’s number-one ranked team with a superbly-crafted 10th-minute goal but the star-studded hosts were soon ahead as De Bruyne fired home from distance and then played a major part as Thorgan Hazard’s header gave them the lead.

Romelu Lukaku sealed victory for the Group E favourites with a 73rd-minute penalty after Chris Mepham had needlessly brought down Dries Mertens.

Wales were not helped by the loss of influential midfielder Joe Allen after only seven minutes on what was his first international appearance since 2019 following a ruptured Achilles tendon.

They had been dealt a double defensive blow on Tuesday when Ben Davies and Tom Lockyer dropped out of the squad through injury so the problems are mounting for caretaker manager Rob Page.

Gareth Bale was withdrawn in the closing stages as a precaution and Page is expected to field most, if not all, of his fringe players against Mexico.

Looking at the Wales vs Mexico odds, the visitors to be leading at both half-time and full-time appeals at 12/5.

A Look At Mexico’s Betting Odds

This is Mexico’s first match of the international break so they should be raring to go and they have been in good form recently.

In five matches during the current domestic season in Europe they have enjoyed four wins and a draw, scoring 11 goals in the process.

The most impressive result was in October when a second-half penalty from Wolves striker Raul Jimenez secured a 1-0 victory over the Netherlands.

Jimenez is absent due to injury but Mexico have a strong squad with plenty of experience.

Midfielder Edson Alvarez has been in fine form for Ajax this season while Hirving Lozano, who was on target in a 2-0 win against Japan in November, has scored 13 goals in all competitions for Napoli this season.

Let’s back Lozano to score first at 5/1 as our final Wales vs Mexico prediction.