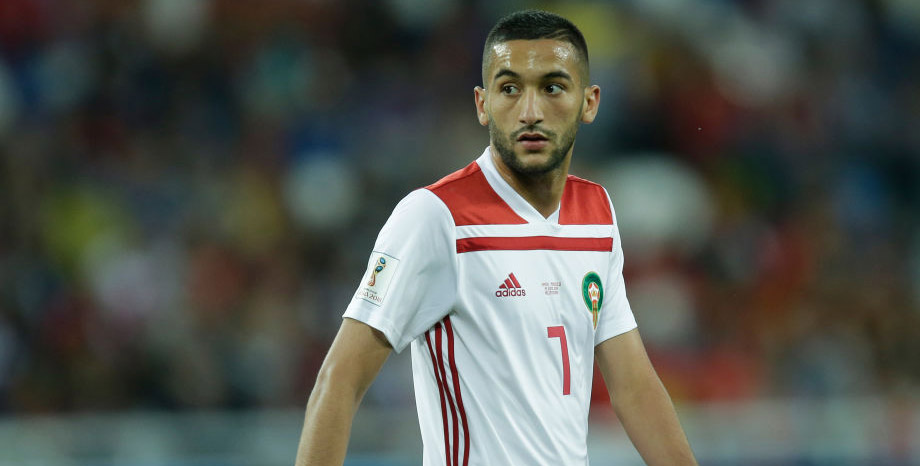 Morocco were a touch fortunate to scrape past Namibia in their Africa Cup of Nations opener but are worth sticking with when they take on Ivory Coast.

The Atlas Lions beat Les Elephants 2-0 when they last met in a November 2017 World Cup qualifier and should again enjoy facing opponents who are prepared to come out more.

Herve Renard’s side are rated good value to prevail at 19/10 in our first Morocco vs Ivory Coast prediction.

A Look At Morocco’s Betting Odds

Morocco needed a last-minute own goal to make a winning start, with Hakim Ziyech’s cross deflecting in off an unlucky Itamunua Keimuine.

The Atlas Lions had laboured for much of the match and lacked creativity, with Ajax star Ziyech often wasteful.

They had 67 per cent of the possession but Namibia defended their box pretty well and attacked when they could.

Lloyd Kazapua was called into action a few times to deny Ziyech, Nabil Dirar and substitute Sofiane Boufal, but in the end Morocco were fortunate to win.

However, we still believe this is a well-balanced outfit, packed full of proven performers boasting experience of playing in major European leagues.

Ziyech remains amongst the top creative talents at the tournament, while Youssef En-Nesyri and Sofiane Boufal have both shown promise up front in Spain.

Looking at the Morocco vs Ivory Coast odds, we’re taking 21/2 for the Atlas Lions to oblige 2-1.

Aston Villa forward Jonathan Kodjia scored the only goal to give Ivory Coast a hard-fought victory over South Africa.

Kodjia made up for missing a gilt-edged chance in the first half with a 65th-minute winner after being set up by former Leeds player Max Gradel.

Nicolas Pepe fired against the crossbar in a lively display, while Wilfried Zaha showed some flashy touches as a second-half substitute.

South Africa rarely threatened to find an equaliser but felt they should have had a late penalty when substitute Lars Veldwijk went down in the area under a challenge from Thamsanqa Mkhize.

There is just a fear that Les Elephants lack a little nous in midfield and defence, which Morocco may be better equipped to exploit.

Let’s finish off our Morocco vs Ivory Coast betting tips by taking 21/4 for the Atlas Lions to win and both teams to score.