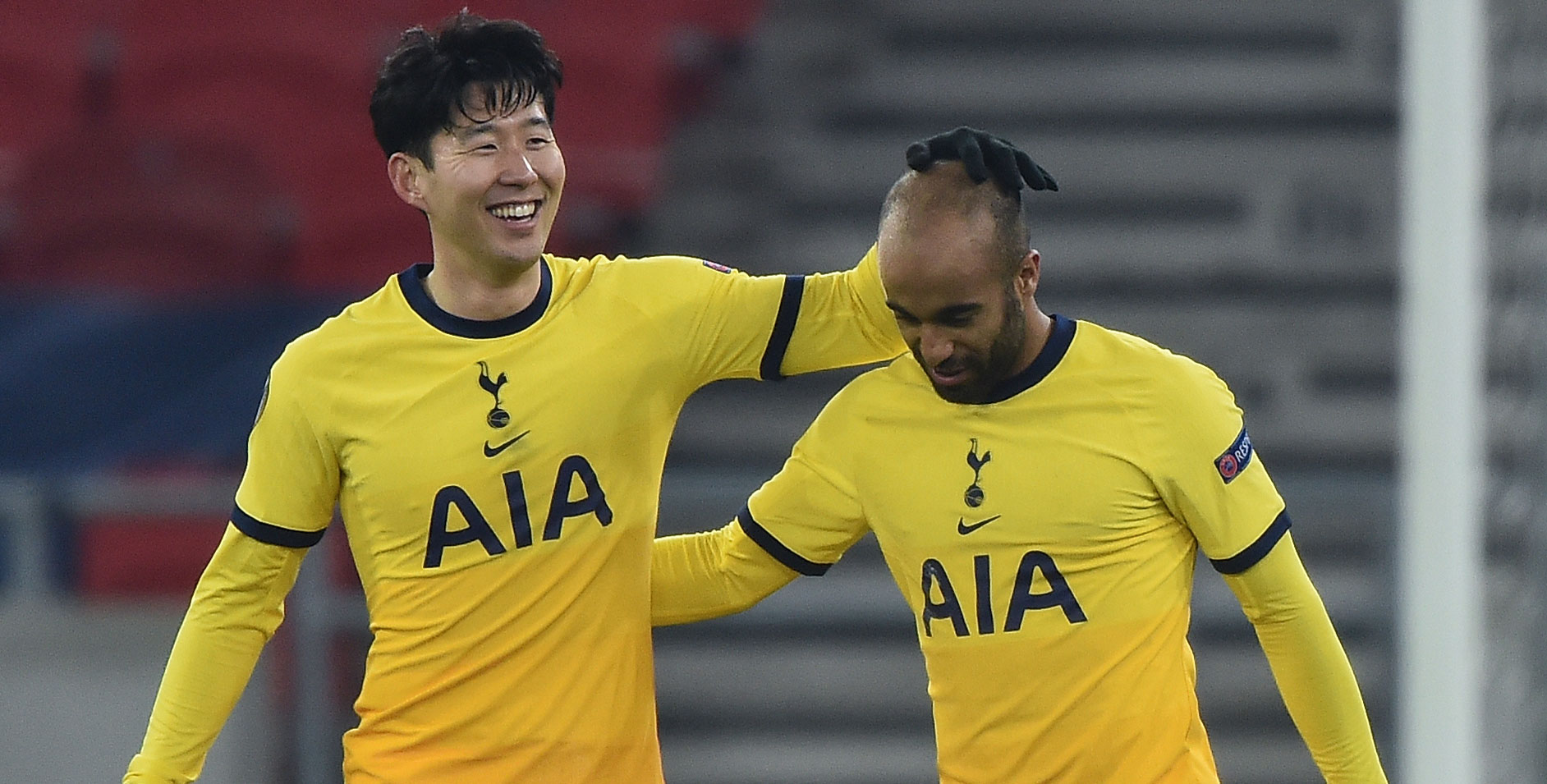 Steve Bruce has survived calls for him to be sacked during the international break but the pressure will only grow if Newcastle’s winless run continues.

The Magpies slumped to a 3-0 defeat at Brighton last time out and have gone six matches without a victory, having won just two of their last 18 games.

Eleven of their 15 defeats this season have been by more than a one-goal margin so we’re backing Spurs to overcome a one-goal deficit on the handicap at 8/5 as our first Newcastle vs Tottenham prediction.

Bruce has retained the support of owner Mike Ashley despite a tide of calls for him to go in the wake of the abject defeat at Brighton.

Social media was awash with condemnation of Bruce’s reign and the Magpies’ prospects of avoiding the drop, with even his friend and former skipper Alan Shearer describing the display on the south coast as “abysmal” on Twitter.

The Toon For Change campaign group, which has repeatedly called for the head coach to be removed, demanded immediate action ahead of the international break but such calls have had no effect.

There is little reason for optimism though heading into the run-in, with Newcastle facing Tottenham, in-form West Ham, Liverpool, Arsenal, Leicester and Manchester City in six of their next seven games.

To add to their problems, midfielder Isaac Hayden suffered a knee injury against Brighton and will miss the rest of the season.

Let’s back the visitors to be leading at both half-time and full-time at 29/20 in the Newcastle vs Tottenham odds.

Tottenham head into the final nine games still with a realistic chance of a top-four finish but cannot afford too many more slip-ups.

They start the weekend in sixth, three points behind fourth-placed Chelsea, and their Europa League exploits will at least allow them to focus on their quest either side of the Carabao Cup final in late April.

The defeat to Dinamo Zagreb was humiliating but Spurs produced the perfect response with a 2-0 win at Aston Villa last time out.

Harry Kane and Carlos Vinicius started together for the first time and they both delivered, with the Benfica loanee scoring his first Premier League goal in the first half and Kane adding a second-half penalty.

Jose Mourinho has plenty of attacking options at his disposal and while the likes of Kane and Gareth Bale have had a busy schedule on international duty, Vinicius and fellow Brazilian Lucas Moura should be well rested.

Moura is a key ally of Mourinho and is currently playing the best football of his Spurs career, setting up the first goal at Villa Park and also having a hand in the move that saw Kane win and then score a penalty.

We fancy Moura to now get in on the act himself, having opened the scoring when these teams met in September, and 7/2 for him to score in a Spurs win is the last of our Newcastle vs Tottenham betting tips.

Aston Villa vs Fulham: Villa to get back on track
Man Utd vs Brighton: Seagulls to cause United problems
Author 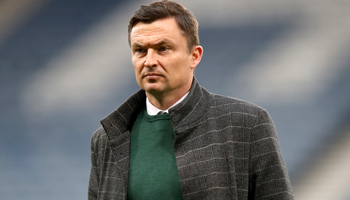