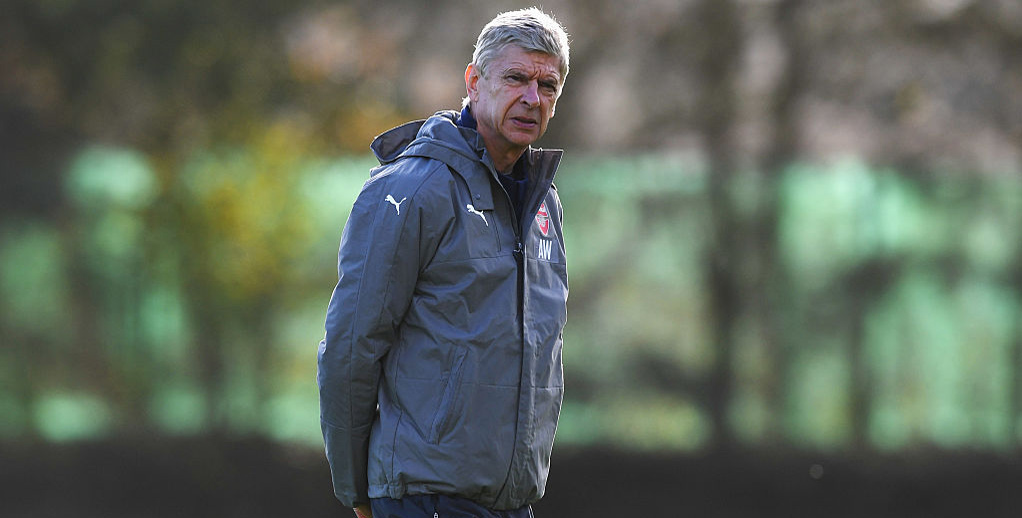 With Niko Kovac axed after a 5-1 loss to Eintracht Frankfurt, we’re tracking the Bayern Munich next manager odds to see who is tipped to replace him.

Kovac led the German giants to a league and cup double last term, becoming the first man to achieve that feat as a player and manager, but things have turned sour this season.

These are the favourites to come in on a permanent basis:

Picked up three Premier League titles and seven FA Cup triumphs during a 22-year reign as Arsenal boss and is widely respected throughout the game. Still keen to take on another challenge at the age of 70 and could be a decent short-term solution. The Bundesliga club are said to be looking at a deal to bring the Frenchman to the Allianz Arena until the end of the season and Wenger is open to discussions. He said on beIN SPORTS: “I never refuse to talk to Bayern Munich because I know these people who lead the club for 30 years. I was nearly going to Bayern a long, long time ago. At the moment, that is all I can say.”

The Special One has enjoyed success wherever he has gone and has made no secret of his desire to get back into management after leaving Manchester United last term. Perhaps crucially inspired Porto and Inter Milan to Champions League triumphs, as that is the competition Bayern would love to win.

Boasts an impressive CV in Italy, leading AC Milan to Serie A title glory back in 2011 and then helping Juventus to finish top of the table for five straight seasons before opting to take some time out last summer. Heralded for his tactical intelligence and versatility.

The 49-year-old Dutchman has earned plenty of plaudits for his work as head coach of Ajax, leading that club to an Eredivisie title last season and reaching the Champions League semi-finals. Ten Hag previously managed Bayern’s second team from 2013 to 2015 and still has many friends at Allianz Arena. However, he has pledged his loyalty to Ajax, stating: “I can confirm I will stay at Ajax this season. Bayern is a fantastic club, it is still in my heart, but I am at Ajax.”

Kovac’s former assistant coach has been placed in control of the first team until a permanent replacement is found and kicked off with a Champions League win over Olympiakos. He said: “I enjoyed it because the team displayed the quality they have. We can be very satisfied with the match.”

Was a thorn in Bayern’s side when manager of Borussia Dortmund from 2015 to 2017 and has since shown he can handle big-name players during a solid stint as PSG boss, but has declared he is happy in France, for now.

Had an outstanding record at RB Leipzig during their rise to prominence and can also boast a German Cup victory with Schalke. However, currently head of sport and development for the Red Bull group of clubs, focusing on unearthing new talent in New York and Brazil, and seems content in that role.

Another with two Champions League trophies to his name, as well as four Bundesliga titles over three spells with Bayern. Came out of retirement to rescue the club when Carlo Ancelotti was dismissed two years ago, but surely he will now be allowed to enjoy his rest at the age of 74?