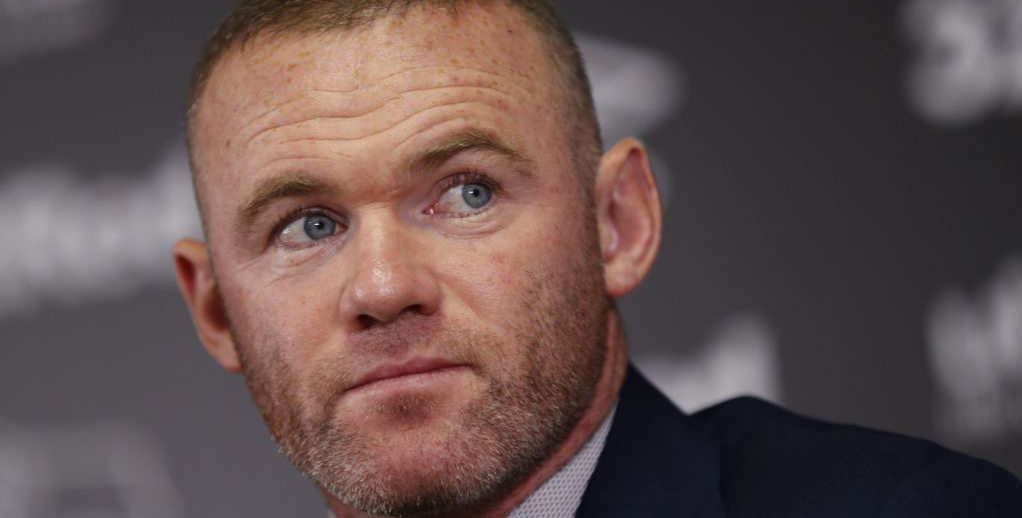 Wayne Rooney has made an immediate impact at Derby and can help inspire County to an FA Cup fourth round victory at League Two Northampton on Friday night.

The Cobblers have been playing well at their own level, though, scoring plenty of goals in a six-match unbeaten run, so this should be an entertaining tie.

We like 5/2 for an away win and both teams to score for our initial Northampton vs Derby prediction.

Northampton are sixth in their division following a feisty 1-1 draw at Leyton Orient on Tuesday night.

Ryan Watson put Town ahead just before half-time, but a late penalty from Josh Wright levelled things up and sparked some ugly scenes.

The Cobblers had Scott Wharton sent off and James Dayton saw red for the hosts following a mass brawl after that spot-kick.

Even so, that was another good performance from Northampton, who had previously beaten Morecambe 4-1 at Sixfields for a ninth home win in League Two this term.

In this competition, Town won 3-0 at Chippenham, beat Notts County 3-1 at this venue and then claimed a cracking 4-2 victory away to cup specialists Burton.

The Cobblers have netted before the break in four straight games, so 333/100 for both teams to score in the first half stands out from the Northampton vs Derby odds.

Derby have pulled nicely clear of the Championship relegation zone after picking up 10 points from their last four league matches.

Matthew Clarke scored the only goal of the game against Hull at Pride Park on Saturday to ensure a difficult week for the club ended on a high note.

County were charged by the EFL with a breach of spending rules two days earlier and lost midfielder Krystian Bielik to a serious knee injury.

Head coach Phillip Cocu said: “I’m very pleased the team could give a good win to please the fans and confirm the connection between the fans, the club and the team is very positive.

“We stand for each other and protect each other. We don’t like it when someone touches the club in this way, so I’m pleased we got three points.”

Cocu fielded a strong team when the Rams upset Crystal Palace away in round three of this competition and there now seems no reason not to target an extended cup run.

County haven’t kept a clean sheet in 13 Championship away games this term, though, so 7/2 for them to prevail 2-1, 3-1 or 4-1 completes our Northampton vs Derby betting tips.