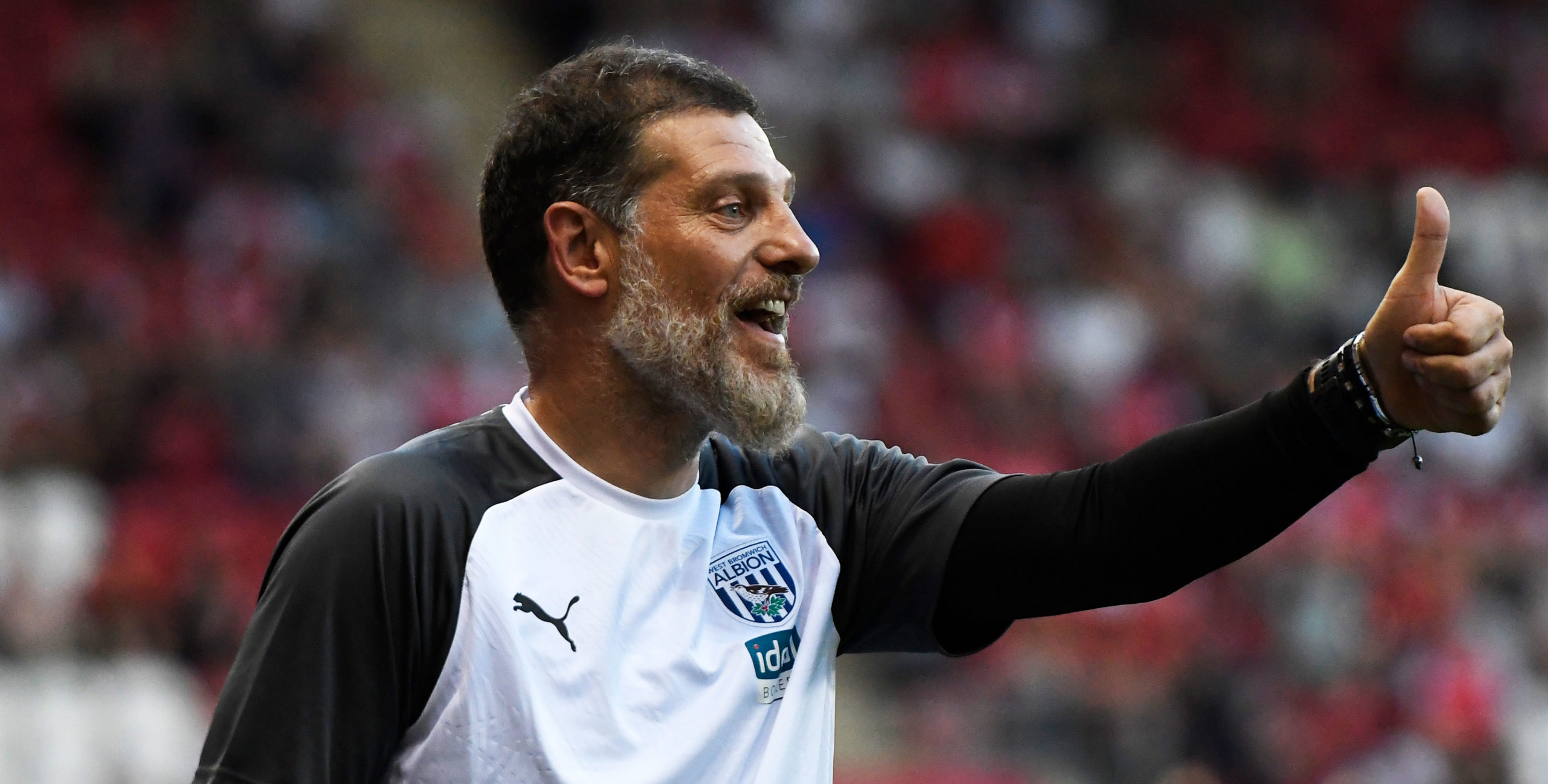 Preston have lost ground in the race for automatic promotion recently and Monday night’s clash with Championship leaders West Brom is a big test of their credentials for a top-two spot.

These two teams had very contrasting fortunes in midweek and two successive defeats for North End have seen them drop eight points behind Albion.

The Baggies will arrive full of confidence and an away win at 29/20 is our opening Preston vs West Brom prediction.

Preston and West Brom are the only two teams who remain unbeaten at home in the Championship, so the Lilywhites will be hoping to maintain that record on Monday night.

Deepdale has been a fortress this season, with Preston winning seven and drawing two of their nine matches, scoring 25 goals in the process.

They failed to find the net at either Derby or Hull in their last two away games though and Wednesday night’s 4-0 drubbing against the Tigers was easily their biggest loss of the campaign.

Preston created some early chances at least, but Sean Maguire’s curling shot cannoned back off the post in the fourth minute, while Paul Gallagher also had an effort deflected wide.

Boss Alex Neil felt injuries to his defence played into Hull’s hands, saying: “To start with, we had players playing out of position.

“We have got one fit full-back at the club. We are missing a left-sided centre-back and, naturally, the defence is weakened because of that.”

A high-scoring game looks likely and there have been at least four goals in five of the nine league games at Deepdale this season.

West Brom are enjoying a run of four straight wins for the first time in over seven years and a narrow 1-0 loss at Leeds in October remains their only defeat of the season.

The Baggies are also the top scorers in the division with 35, and the fact they had four different players hit the target in a 4-1 victory over Bristol City on Wednesday highlighted the threat they pose from all areas.

Left-back Kieran Gibbs struck after 10 minutes and a Matheus Pereira free-kick put them in control at the break, before goals from Hal Robson-Kanu and Charlie Austin ended City’s brief fightback.

Head coach Slaven Bilic said: “I was pleased with the performance from the first minute to the last.

“Even at the beginning of the second half when they had a five-minute spell – which you can’t stop – we suffered for seven minutes but we defended as a team, stopping corners, but that’s what I want, being top without the ball.

“Apart from that, the only negative was that we didn’t score more goals, against a team who had lost one in 16 or 17.

“We should have scored more but goals are coming from all over the place. It’s very good to have that because we try to attack with numbers. It wasn’t like we had one chance and scored one.”

West Brom did the double over Preston last season but conceded in both games, winning 3-2 at Deepdale and 4-1 at The Hawthorns.

With North End short of defenders, a similar outcome is expected, so an away win and both teams to score at 13/4 is the last of our Preston vs West Brom betting tips.