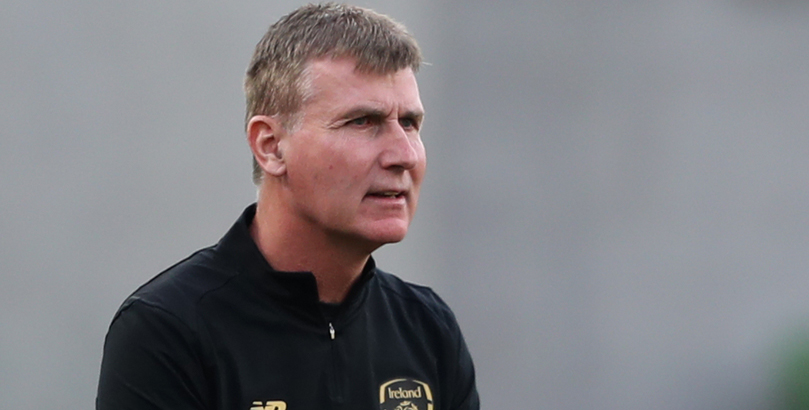 Republic of Ireland’s international friendly versus Qatar in Hungary has taken on added significance since their embarrassing loss to Luxembourg.

There will be no World Cup qualifying points at stake here, but reputations are on the line following such a low point in Stephen Kenny’s winless reign.

The incentive is there to quickly exorcise those demons, so 27/20 for the men in green to prevail is our first Qatar vs Republic of Ireland prediction.

A Look At Qatar’s Betting Odds

Qatar’s preparations for hosting next year’s World Cup are beginning to come together, judged on their exploits during the current international break.

Former Barcelona youth coach Felix Sanchez has progressed from leading the country’s junior teams to occupying the top job and that continuity appears to be paying off.

Ghana-born striker Mohammed Muntari scored the only goal of the game when the Maroons faced Luxembourg at this venue last week.

Midfielder Hassan Al-Haydos then made it 30 goals in 137 international appearance by bagging a brace in Saturday’s 2-1 triumph over Azerbaijan here.

Almoez Ali is another naturalised African who has shone for Qatar, helping them to beat Japan in the 2019 Asian Cup final.

They also emerged from a guest appearance at that year’s Copa America with lots of credit, drawing 2-2 with Paraguay before losing to Colombia and Argentina.

Three quick games in succession may test their strength in depth, though, so 17/2 for their opponents to oblige 2-1 appeals from the Qatar vs Republic of Ireland odds.

A Look At Republic of Ireland’s Betting Odds

Kenny’s tenure has included some encouraging efforts, with Ireland only bowing out of the Euro 2020 play-offs on penalties in Slovakia.

Last Wednesday’s opening World Cup qualifier was also a gutsy display, with the men in green beaten 3-2 by a talented Serbia outfit in Belgrade.

However, alarm bells are now ringing after an 85th-minute strike by Gerson Rodrigues gave Luxembourg, ranked 98th in the world, a 1-0 victory at Aviva Stadium on Saturday.

Skipper Seamus Coleman told Sky Sports: “It’s a horrible night, an embarrassing night as international footballers. We didn’t deserve anything from the game.”

Kenny, who has now gone 10 games in charge without tasting success, added: “The European play-off and the Serbia performance were exceptional, so we needed to back that up.

“Had we done that, it would have put us in a reasonable place. But we didn’t and it’s just a disappointing result to say the least.”

Recovering from such a setback won’t be a straightforward task, but there is plenty of experience in this squad to help turn things around.

Let’s add 4/1 for the Irish to win and both teams to score to our Qatar vs Republic of Ireland betting tips.