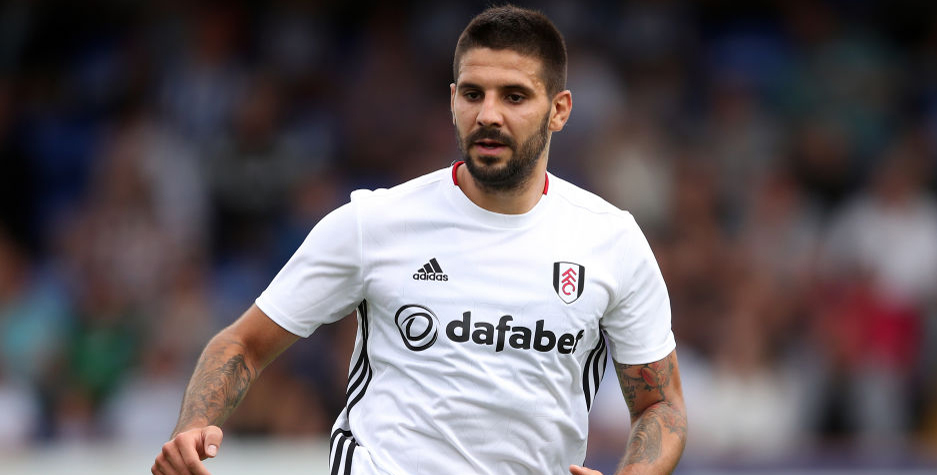 Fulham have lacked consistency since dropping back into the Championship but still head into Friday’s clash with QPR as one of the favourites for promotion.

Rangers have generally struggled when coming up against the higher-rated teams in this division and this London derby looks another tough test for them.

We’re firmly in favour of a home victory at 3/4 for our initial Fulham vs QPR prediction.

Fulham bounced back from a hugely disappointing 3-0 home loss to Hull when battling to a 1-0 triumph at Birmingham before the international break.

Aleksandar Mitrovic’s 12th goal of the season proved enough to put the Cottagers seventh in the table.

“First and foremost, you must show character, desire and passion – and if you have that, you will be alright, because there’s no doubt we have technical, gifted players.”

However, Fulham keeper Marek Rodak had to make superb saves from Lukas Jutkiewicz’s point-blank header, Kristian Pedersen’s early angled drive and Fran Villalba’s flick, so the Cottagers can still be open at the back.

Games between these two teams are traditionally entertaining, with seven of the last eight meetings producing at least three scores.

QPR returned from the last international break with a victory which made it six wins in eight league games, but then suffered a dip in form.

In their past four fixtures, the Hoops have posted 2-2 home draws with Reading and Middlesbrough either side of losses to Brentford and Leeds.

There was lots of attacking intent in that last clash with Boro, but some sloppy defending again proved their undoing.

Head coach Mark Warburton insisted: “We have taken two points from 12, but the boys have been hard done by in a couple of games.

“They are working hard and we are in a good position, as it is a tight league.”

The Hoops are only two points behind Fulham in 10th, but we think it is significant that five of their six defeats have come against teams now above them in the table, with the other being at Cardiff.

All of those losses have been by more than one goal, so 9/5 for the Cottagers to continue that trend is added to our Fulham vs QPR betting tips, along with 23/2 for a 3-1 scoreline.