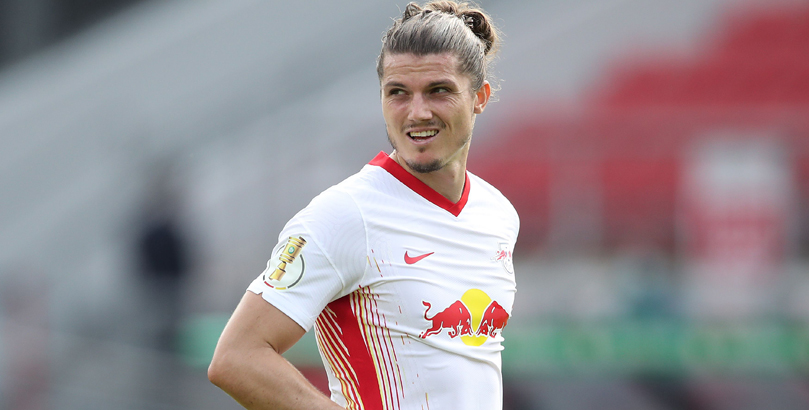 RB Leipzig will hope to claim another notable English scalp when entertaining Liverpool at the last-16 stage of this season’s Champions League.

The German outfit beat Tottenham at home and away at this point last term and sent Manchester United crashing out with a group win here in December.

Julian Nagelsmann’s team play at a high tempo on their own turf and 2/1 for them to prevail again at Red Bull Arena is a value RB Leipzig vs Liverpool prediction.

Leipzig’s home form in Europe this term is hard to fault, with Basaksehir, PSG and United all leaving Germany empty handed in Group H.

Away defeats in Paris and at Old Trafford, plus a shaky 4-3 success in Turkey, mean Nagelsmann must surely look to take an advantage to Merseyside in this tie.

This hungry young club has shown an admirable ability to be undaunted when taking on perennial Champions League powerhouses, with Atletico Madrid edged out in a one-off quarter-final last season.

France centre-half Dayot Upamecano, 22, is the envy of many richer teams, while wing-back Angelino has been a revelation since joining on loan from Manchester City.

This is an attack-minded outfit which has been involved in a series of exciting matches, so it is easy to see why over 2.5 goals is 8/15 in the RB Leipzig vs Liverpool odds.

Liverpool made light of a defensive injury crisis to top the Group D table, with a sensational 5-0 victory away to Atalanta the pick of their performances.

However, inconsistency has been an issue for the Reds both in Europe and on domestic duty this term and they were bizarrely beaten 2-0 by La Dea at Anfield three weeks later.

Many observers also felt Jurgen Klopp’s men were fortunate to prevail in both games against Ajax, so we are yet to be convinced over how far the six-time champions can go this term.

They are in the round of 16 for a fourth straight season, but failed to get any further when losing twice to Atletico Madrid 12 months ago.

A forward line featuring Mohamed Salah, Sadio Mane and Roberto Firmino always warrants the utmost respect, but Klopp’s problems at the back are a big concern at this level.

With Virgil van Dijk and Joe Gomez long-term absentees, the Reds have been forced to mix and match other options due to niggling issues, with varied results.

Bearing that in mind, 11/5 for their opponents to progress will be seen as a tempting price in some RB Leipzig vs Liverpool betting tips.