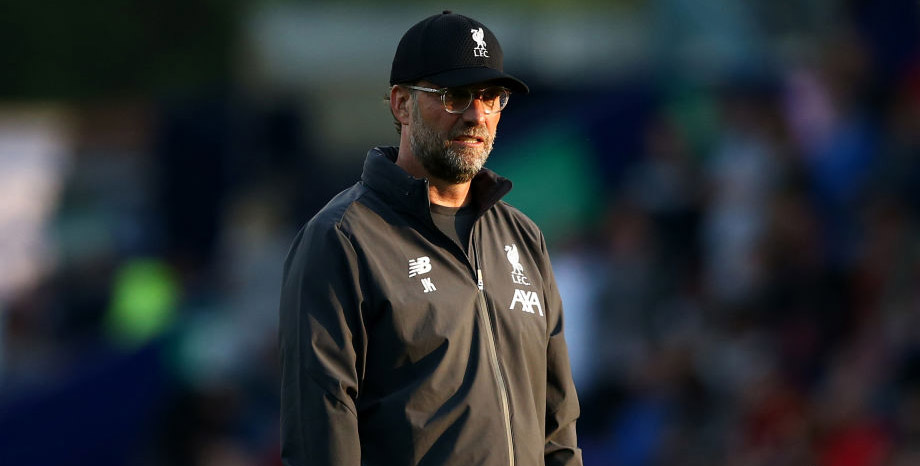 Runaway Premier League leaders Liverpool are expected to secure an 11th straight home win of the season in this competition when entertaining Sheffield United.

The Blades have been a surprise package this term, but the Reds have been clinical of late, prevailing in their last four top-flight fixtures by an aggregate score of 10-0.

Punters can get Evens for another clean-sheet victory at Anfield and that is our opening Liverpool vs Sheff Utd prediction.

Liverpool returned from their Club World Cup triumph with a superb 4-0 triumph at Leicester, but were made to work much harder for a 1-0 home win over Wolves.

Sadio Mane’s decider was originally ruled out for a handball by Adam Lallana, only for referee Anthony Taylor to overturn that after a VAR referral.

The Reds then received another boost when Pedro Neto’s potential equaliser was chalked off due to a marginal offside decision.

Jurgen Klopp accepted that such close contests are inevitable, stating: “If it would be easy to win the amount of games we have done, then more teams would have done it. It’s not easy.

“We have to fight with all we have. I couldn’t be more proud of what they did again to get that result over the line. It was just impressive. I’m really happy about that.”

This has all the makings of another tight tussle early on, as these two teams have conceded the fewest first-half goals per match this season.

It was goalless for 70 minutes when the Reds won 1-0 at Bramall Lane in late September and 23/10 for 0-0 at the break again appeals from the Liverpool vs Sheff Utd odds.

Sheffield United suffered their first away defeat since being promoted to the Premier League when beaten 2-0 at Manchester City, but both goals did come after the interval.

The Blades were arguably the better side in the first half and were left to grumble about VAR after Lys Mousset’s strike was chalked off for a tight offside.

Referee Chris Kavanagh also got in the way in the build-up to Sergio Aguero’s opener and it was a far from comfortable triumph for the champions.

“It was a game-changer, no doubt,” Chris Wilder said of that last incident. “I’m not saying we’d have gone on to win it, but the shape of the team was good. We were not going to come and make it easy.”

The feeling is that this match may go the same way as that Etihad Stadium contest and the earlier clash with Liverpool in Yorkshire, with United being game but ultimately outgunned.

Let’s finish off our Liverpool vs Sheff Utd betting tips by taking 11/4 for Mohamed Salah to score the last goal of the game, as the stats just favour him ahead of Roberto Firmino and Mane.